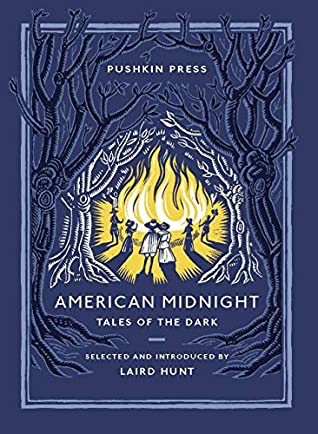 ‘’We have been put in the mood for ghosts, that evening.’’

As this year’s summer approaches with remarkable hesitation, a different time for ghost stories begins. Ghost stories that don’t require the comfort of a fireplace while the snow is falling softly outside. The ghost stories of the summer are told around a lively campfire in Midsummer’s Eve, they need to be narrated while we’re sitting on our porch, as the blue of the summer sky slowly darkens and the stars start their late twinkling, as the wine freezes and the trees are painted purple by the early evening light.

It is the time of the American Midnight…

The Masque of the Red Death by Edgar Allan Poe: A prince finds refuge in his abbey as the Red Death, the horrifying plague, is destroying his land. His frenetic masquerade ball has an unexpected (or maybe not…) outcome after the arrival of a strange, uninvited guest. 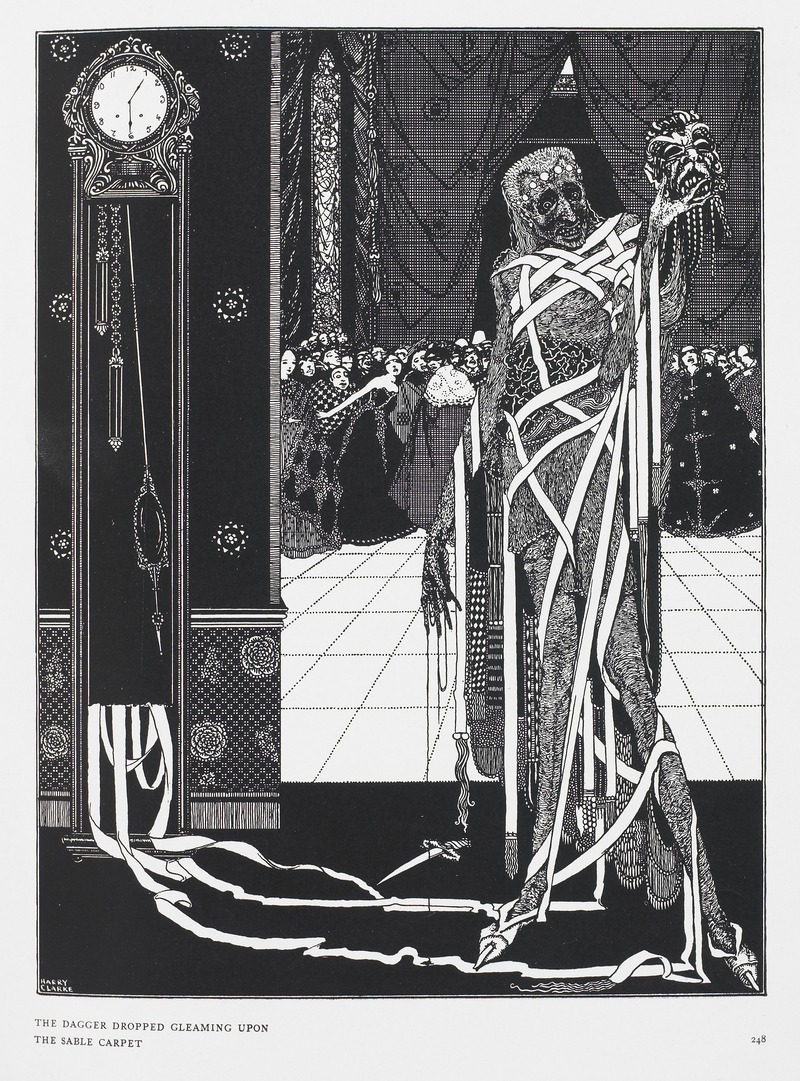 Young Goodman Brown by Nathaniel Hawthorne: An outstanding story by the master of the Gothic tale, a fable as atmospheric as it is enigmatic and frightening. Set in Salem during the 17th century, this is the story of a young man who witnesses the forbidden and his life is changed forever.

The Eyes by Edith Wharton: In a marvellous tale-within-the tale story, a man recounts his strange experience of being haunted by a pair of eyes burning in the darkness. But as it always happens with the great Edith Wharton, this is so much more than a ghost story…

The Mask by Robert W. Chambers: A story that still fascinates us with all the questions it raises, the mystery that lies within the city of Carcosa and the enigmatic figure of the King In Yellow. P.S.True Detective lovers unite.

‘’They were strangers in the house.’’

Home by Shirley Jackson: Even though Ethel is sooo irritating (yes, with three ‘’o’’’), this is a straightforward but extremely atmospheric story of two cursed souls and a tragedy.

‘’[…] thinking of bygone times; recalling old scenes, and summoning half-forgotten faces out of the mists of the past; listening, in fancy, to voices that long ago grew silent for all time, and to once familiar songs that nobody sings now.’’

A Ghost Story by Mark Twain: Narrating a strange visit from the past, this tale is written in the unique, humorous style of the great American writer.

Spunk by Zora Neale Hurston: A story about a love affair with dubious connotations. I didn’t like this one at all, and I fail to see the reason why it had to be included in this collection.

‘’There comes John, and I must put this away – he hates to have me write a word.’’

The Yellow Wallpaper by Charlotte Perkins Gilman: The ultimate story of male cruelty, tyranny and madness. The haunting tale of a young woman, imprisoned by her husband, who finds herself face to face with the monstrous creations of her weakened mind, destroyed by endless oppression.

An Itinerant House by Emma Frances Dawson: A cursed house that moves may have been interesting but this story seemed to me a poor attempt to mimic Mary Shelley’s masterpiece. No.

‘’And now was acknowledged the presence of the Red Death. He had come like a thief in the night. And one by one dropped the revellers in the blood-bedewed halls of their revel, and died each in the despairing posture of his fall. And the life of the ebony clock went out with that of the last of the gay. And the flames of the tripods expired. And Darkness and Decay and the Red Death held illimitable dominion over all.’’

Many thanks to Pushkin Press, NetGalley and Edelweiss for the ARC in exchange for an honest review.