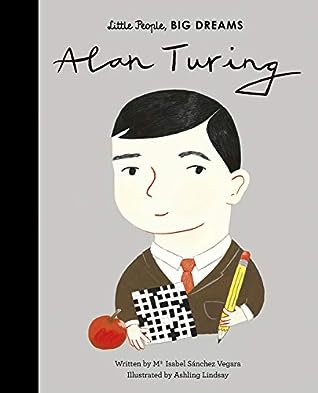 ”Even a broken clock is right twice a day.”

(quote from the 2014 film The Imitation Game)

Alan was a shy boy. His brain could work in such mysterious, fascinating ways and difficult math problems were only a child’s puzzle to him. He soon discovered that there is another driving force in life besides Science. He discovered love.

But Fate had decided differently and the most terrible war, the most frightening era in History was about to begin…

Alan thought and thought, his dream seemed impossible. How could anyone create a machine that would be able to calculate anything calculable? Alan and his colleagues, engineers, chess players, mathematicians, were asked to use numbers and codes not to solve a mere mathematical problem but to achieve the highest ideal. To save innocent lives from a threat that slowly swallowed everyone and everything.

It is estimated that over 14 million lives were saved when the Enigma was broken. The Nazis were unable to resurrect it and the war was won. Everything was done in secrecy, the world didn’t know that it was Alan and a small group of brilliant minds that have contributed to the defeat of the nightmare. 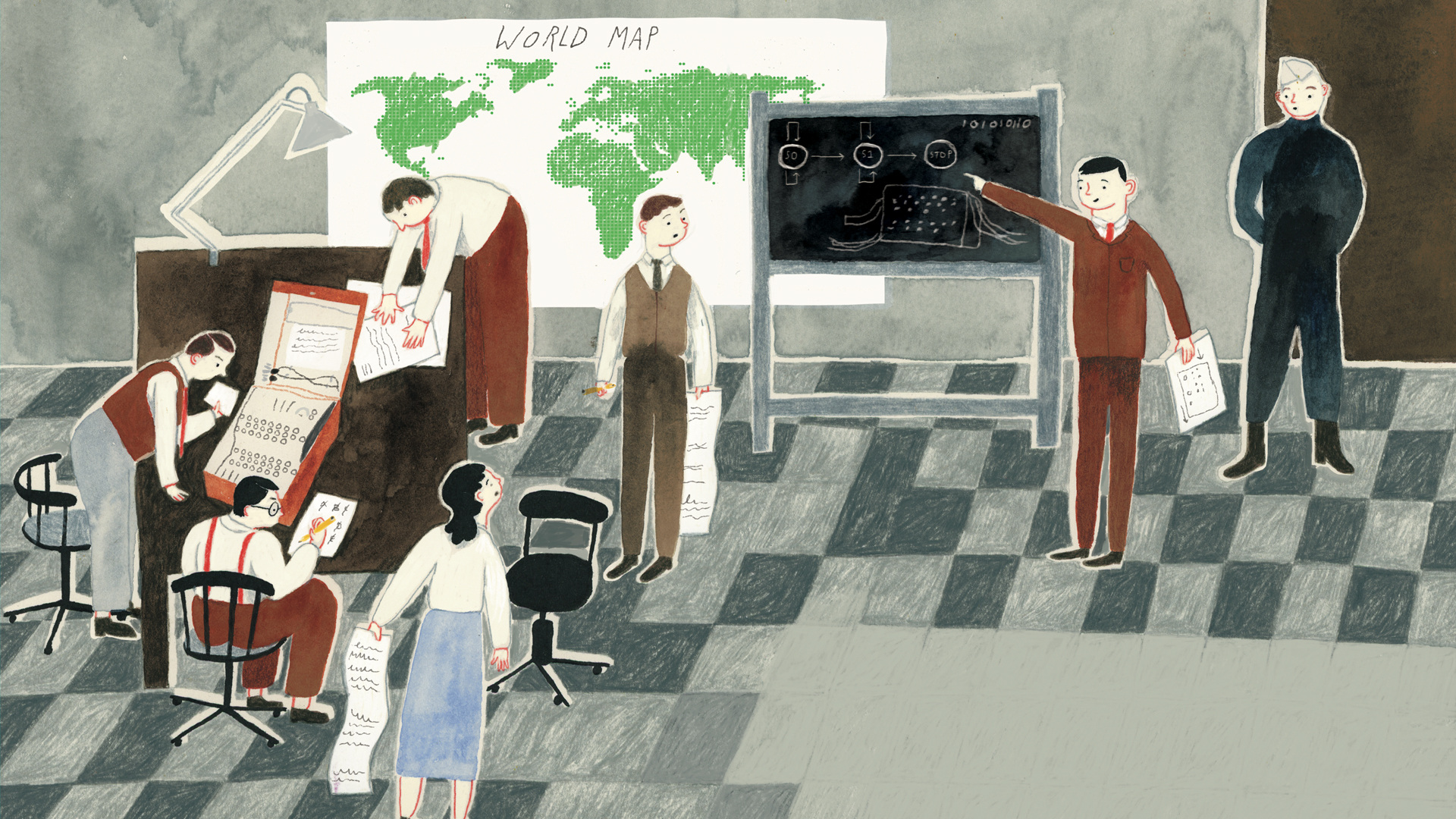 His country did not pay attention to his work, though. The fact that Alan was a homosexual was far more important than his invaluable gift to our world. Horrible ”treatments”, abuse, persecution. This was what he deserved according to the Labouchere Amendment, a tyrannical law.

Alan Turing died at the age of 41 due to cyanide poisoning. His legacy lives in our homes, in our freedom, in the society that has become much more open-minded and accepting (although the road is still long…).

”Sometimes it is the people no one imagines anything of who do the things that no one can imagine.”

Many thanks to Frances Lincoln Children’s Books and NetGalley for the ARC in exchange for an honest review.