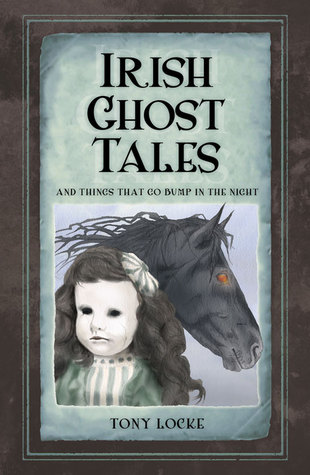 ”There are ghosts and ghoulies that can give you a fright

When you’re tucked up warm in your bed.

There are things that sometimes go bump in the night

Or are they just inside your head?”

We have often referred to the mystical identity of Ireland, its folklore and traditions, its customs, the myths, the legends, the beautiful nature, the vast literary culture. Today, however, we’re going to find ourselves in dark places, communicating with the haunted corners of the land, the world that is unseen except for those few moments when the veil becomes thinner, for better or for worse… 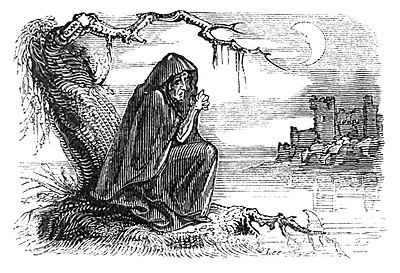 The scream of the wailing banshees travels over the Irish countryside and beyond, following the members of families that decided to leave their homeland and laments their impending demise. It passes over Duckett’s Grove, Co. Carlow. At Hungry Hall, in Co. Kildare, a witch is said to have committed the worst of atrocities and in county Down, James Haddock’s ghost returns to set things right. In Mayo, a sad doll searches for a home in our modern era. Leap Castle (Co. Offaly) is haunted by an elemental force, fed by the presence of an oubliette. In Tipperary, the legend of Petticoat Lucy narrates the story of a strange witch and in Fermanagh, a formidable woman returns from the grave to claim her child in a chilling story that contains a full-blown Conjuring moment. Whispers of satanic rituals and demons permeate the same county and old cottage which houses the Cooneen poltergeist.

Read about Burke and Hare, the Irish Resurrection Men, who ”created” their own corpses to ensure that business would continue as usual. Trace one of the possible inspirations that led to Stoker’s novel in county Derry and the story of Abhartach, the man who was buried three times. Remember the stories of rituals taking place in nunneries and scary nuns when you read about the Black Hag of Shanagolden Abbey in Limerick. We return in Derry to meet the radiant children, emissaries of a destiny of great power and violent death. In Mayo, the tragic story of a lighthouse keeper and his wife awaits along with a severe case of poltergeist activity in a contemporary household. 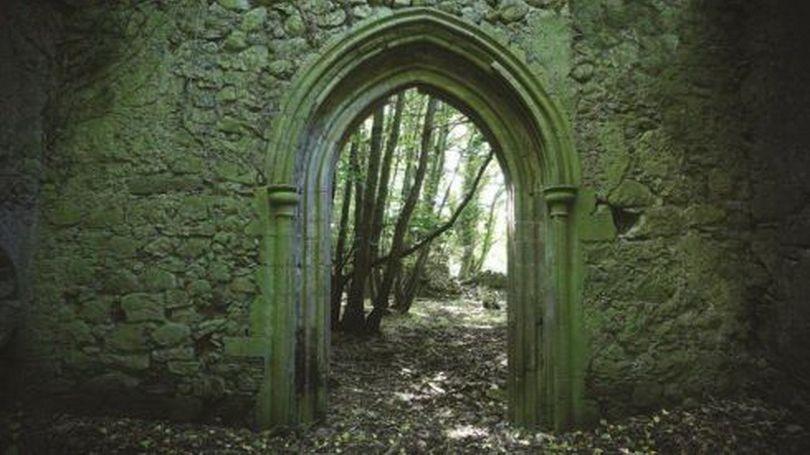 The Nine Most Haunted Places In Ireland

Stories of changelings and scarecrows, black dogs and cats, haunted castles and abbeys, open graves and pookas and the steps of the druids of old. An exciting, atmospheric and terrifying anthology, honouring the dark folklore and true experiences of the world beyond our own that is much closer than we think, wonderfully narrated by Tony Locke.

”When you are out for a walk in the woods and you hear a noise or when you are standing by a lake and you suddenly feel uneasy, who knows what may be lurking in the undergrowth or beneath the dark waters?”

”The Druids of old have been laid to rest once again. As for their protector, well, if at night you pass by a certain place in the west of Ireland and hear a whisper, keep walking. If you hear the wind and the sound of low laughter, walk a little faster.”