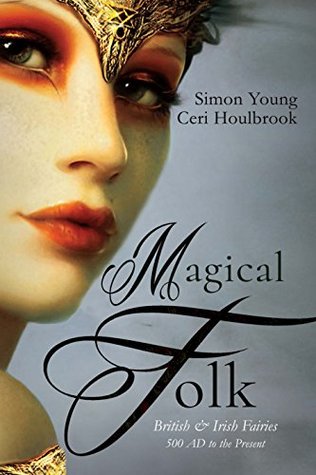 ”Why is it that so many fairy sightings occur while we are in bed? Why do so many children see fairies? Is it significant that several of these children remember being sad when they saw the fey? Why do so many drivers observe fairies, sometimes running along beside their car? Why do people watching television glimpse fairies in their peripheral vision?”

Changelings, alluring women and men, tiny mischievous creatures, Jack – o’-lantern, Puck inspiring William Shakespeare, the merry wanderers of the night, the followers of the legendary Herne the Hunter, the ominous Wild Hunt, the houses of the pixies, the green valleys, the dark woods, the rugged landscapes of Devon and Dartmoor, the whimsical Cottingley photographs…

A world dominated by British and Irish fairies. What could possibly go wrong? 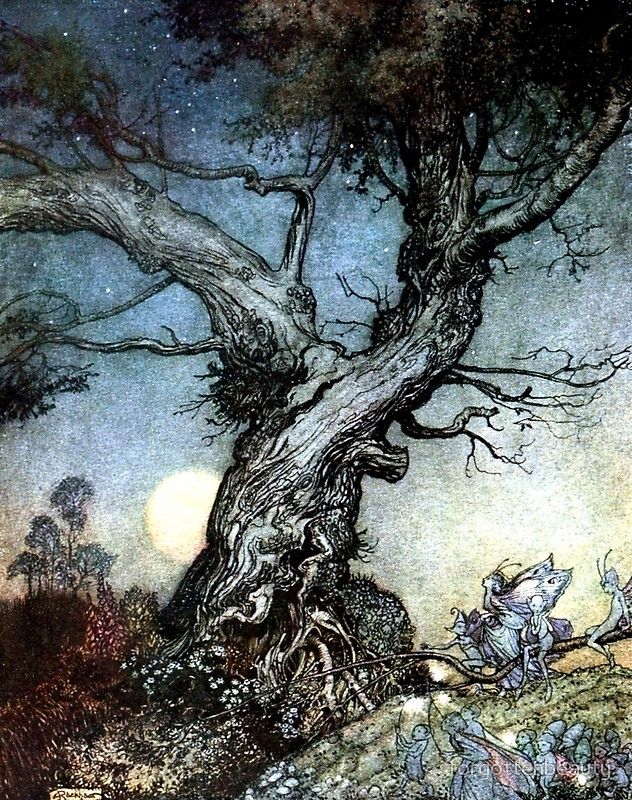 In Guernsey, legend has it that the fairies slaughtered the men of the island and started a new generation by marrying mortal maidens. In Cornwall, the piskeys steal everything, from chairs to children. In Cumbria, a fairy pastime involves sabotaging railways, robbing travelers or shooting arrows at unaware mortals. In Devon, the fairies disorient their victims and lead them to a relentless dance through the moors to the point of death. In Ireland, the sídhe severely punish the humans who disrespect them. Things are no less strict in the Isle of man where the fairies put the mortals who play offensive tunes to torture. 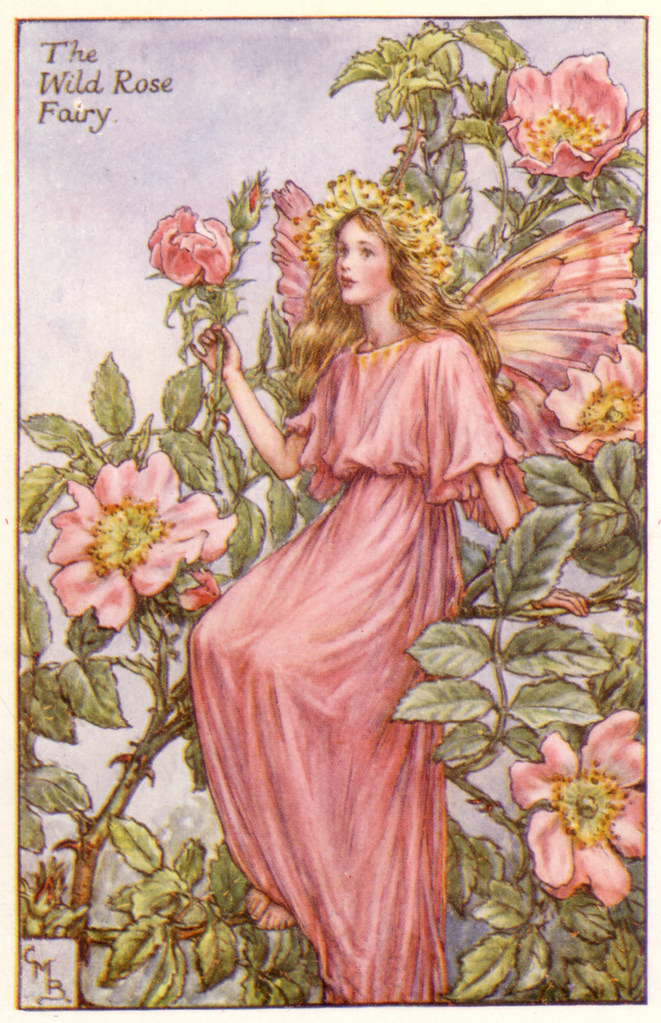 In Orkney and Shetland, the grey folk are closely linked to their Norse ancestors and the Viking heritage. Sussex is known for the fairy funeral which was conducted in William Blake’s garden one night. In Wales, the fairies enjoy dancing in the shade of the oaks and demand clean water to bathe themselves and their young ones. Worcestershire fairies are said to be the inspiration that led to the creation of the hobbits by the master J.R.R.Tolkien. 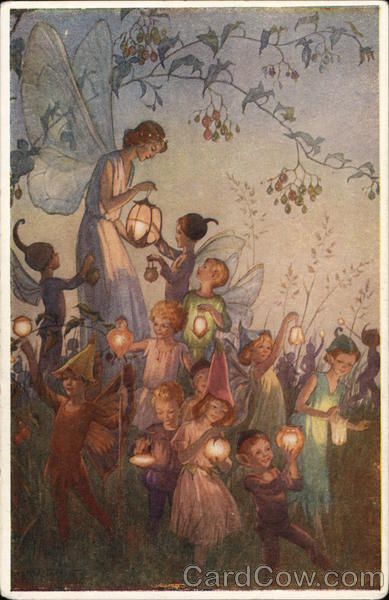 The British and Irish fairies followed the people who sought what they perceived to be a ”better” fortune all the way to the USA and Canada and their presence is said to be surprisingly vivid. The Atlantic Coast of Canada is rich in fairy myths, in a cornucopia of European creatures like elves, leprechauns, dalladadas, etc. The Irish banshees have not forgotten to moan their lament for the losses suffered in an Irish family and in New England, the legends of the fairies form a haunting dance with the vast Native American culture. Let us not forget the numerous references to fairies in Nathaniel Hawthorne’s The Scarlet Letter. In Vermont, the Abenaki can narrate many fairy stories, the swamp spirit that lures children to the death being the most terrifying. The mystical landscape of Prince Edward Island gave birth to exciting stories and haunting fairy lore.

Whether you believe in fairies or not, the book is a fairy treasure granted to us mortals who wish to fly with fairy wings…

”A thirty-year-old J.R.R.Tolkien visited a family farm in Worcestershire in 1923 whilst recovering from a bout of pneumonia. Owned by his maternal aunt, Jane Neave, Dormston Manor Farm was known jokingly to the family as ‘Bag End’ as the lane was a ‘cul-de-sac’ (from the French for ‘bottom of the bag’). The local folklore caught his attention and Tolkien decided to write his aunt a story about elusive beings that loved in the hedgerows there…” 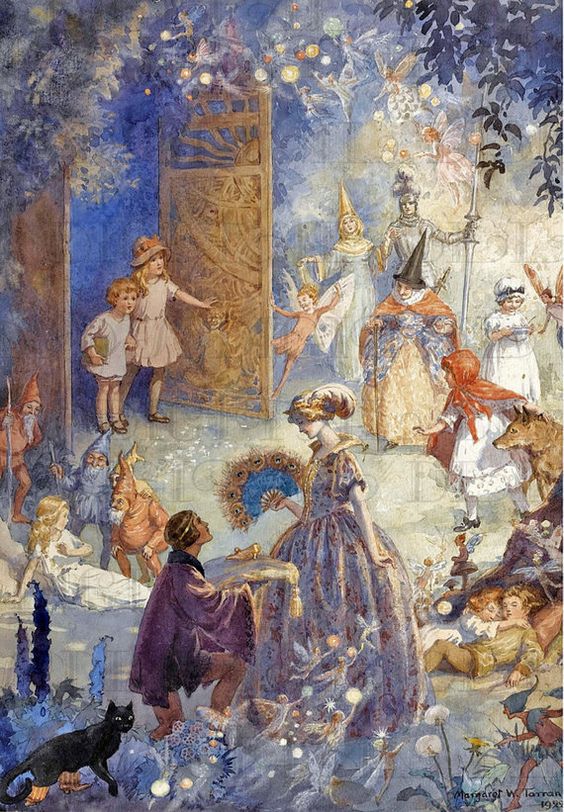