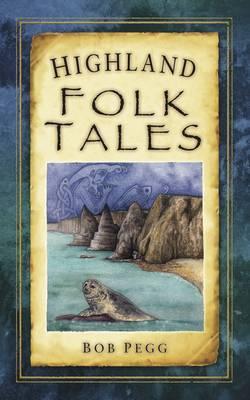 ”And these are tales not just written down in books, but known by communities and passed down through families: stories of fairies, ghosts, giants, waterhorses, witches, the second sight, feuds, betrayals, amorous deeds, and encounters with the Old Nick himself.”

Continuing the journey through the myths of the British Isles, we land in the mystical, magical Scottish Highlands where the cultures of the Vikings, the Gaels, and the Picts have created a unique blend of legends and convictions and the religions of the past and the present have provided the ground for tales of kings and saints, witches, warriors and princesses, shared during the winter nights around the fire. 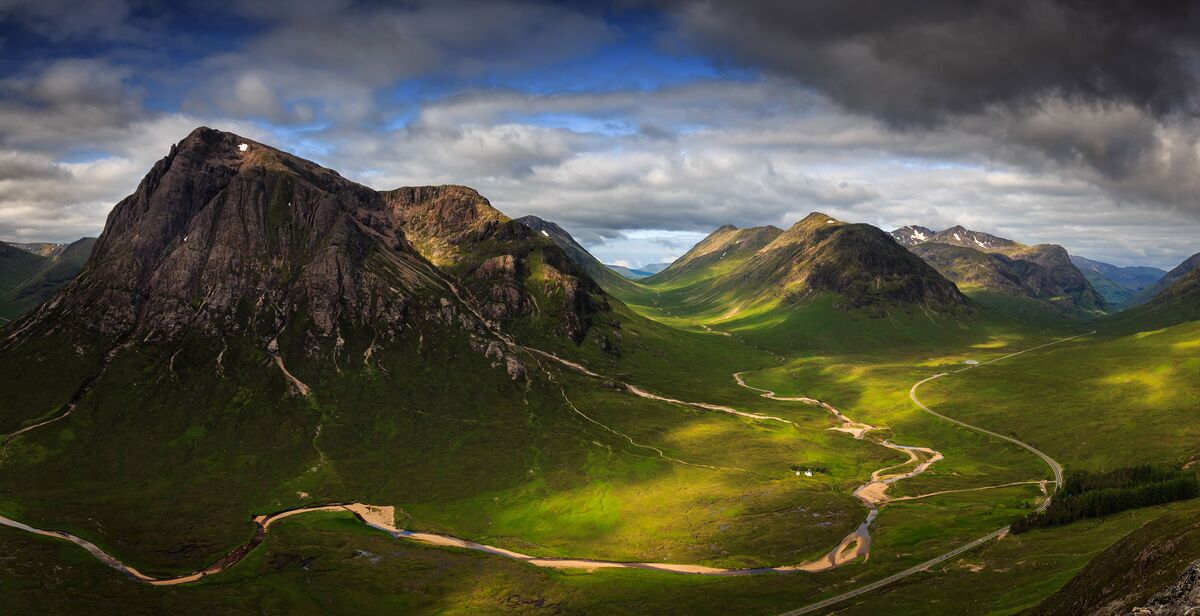 A princess makes a pact with the Old Nick. A mother sacrifices three gifts to save her child, a golden bowl becomes the symbol of fickle love. In a story from the 1970s, three red hats provide the chance for a young man’s weird adventure. Bob Pegg narrates the myth of the origin of the Highlands based on Sturluson’s Edda. In Ardvreck Castle, a family pays a terrible price to the Devil. The Picts and the missionaries try to gain dominance over a land that changes, three different tales narrate the death of the last wolf of the region. A young man falls in love with the Queen of Selkies, a Viking legend explains how the sea became salt. And these myths are only a handful of the stories included in this beautiful collection.

Bonus points for the informative Afterword on the fascination with folk tales in Europe and the traditional storytelling in Scotland. Absolutely beautiful front cover designed by Katherine Soutor. 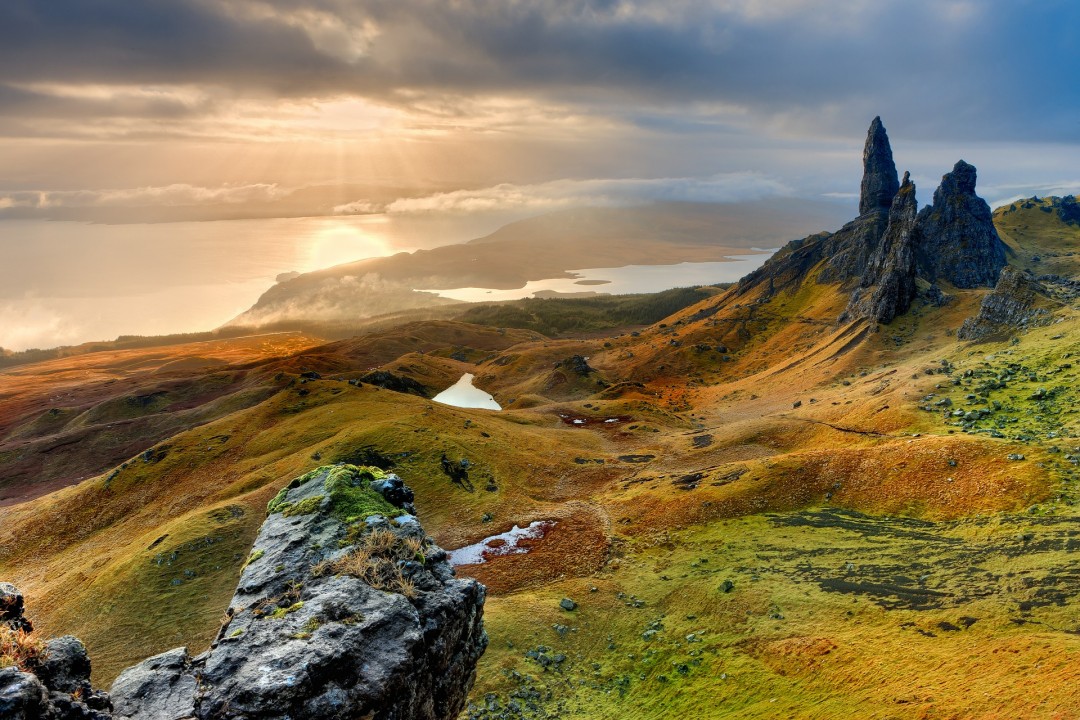 One more successful journey complete. Now, on to the next destination…