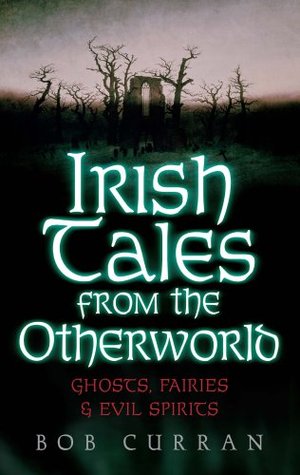 ”In Ireland, the supernatural is usually never all that far away. It lies sleeping beneath a seemingly peaceful and beautiful landscape, just beyond our vision but ready to emerge when we least expect it or when we inadvertently stir it to life.”

Ireland. Arguably, the most mystical country in beautiful Europe, its corners graced with millennia-old secrets and legends, its pagan past still present, still fascinating. In this marvelous book, Bob Curran pays homage to the darkest side of Ireland’s supernatural past (and present…), choosing not to follow the usual recipe of ”cataloguing” myths and legends but referring to actual occurrences and disturbances caused by various otherworldly perpetrators and stories that have passed from generation to generation.

If you are a hard-core skeptic who denies all that is spiritual and supernatural, then this is forbidden ground for you. You won’t be interested in this book. 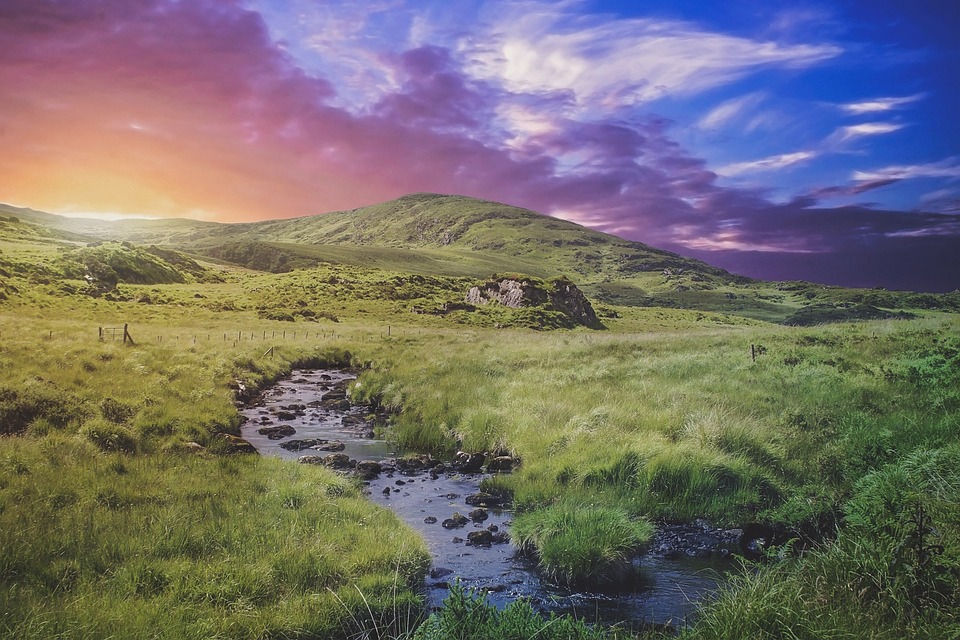 Curran is a born storyteller and a wonderful writer. His Notes in the beginning and the end of each story are extremely atmospheric. You’ll feel transported to Ireland and its haunting nature in an instant.

”But late in the evening, when the sun was going down and the shadows were lengthening and moving across the fields, I could somehow feel the hair rising on the back of my neck and I suddenly felt very cold. The broken faces of the stone angels, up high on the walls, seemed to be watching me as I cleared away bushes and stuff that was growing on the walls and in the inside of the tower.”

”In places like Tipperary and Kerry, several stories were to be found concerning local individuals who were supposed to be held by the ”Others” under hills and below mounds and paths close to where they were abducted, for it was believed that the fairies did not travel all that far with their captives. On certain nights of the year, these individuals might be seen by people who knew them, appearing like ghosts, crying and pleading piteously to be released from the fairy world.” 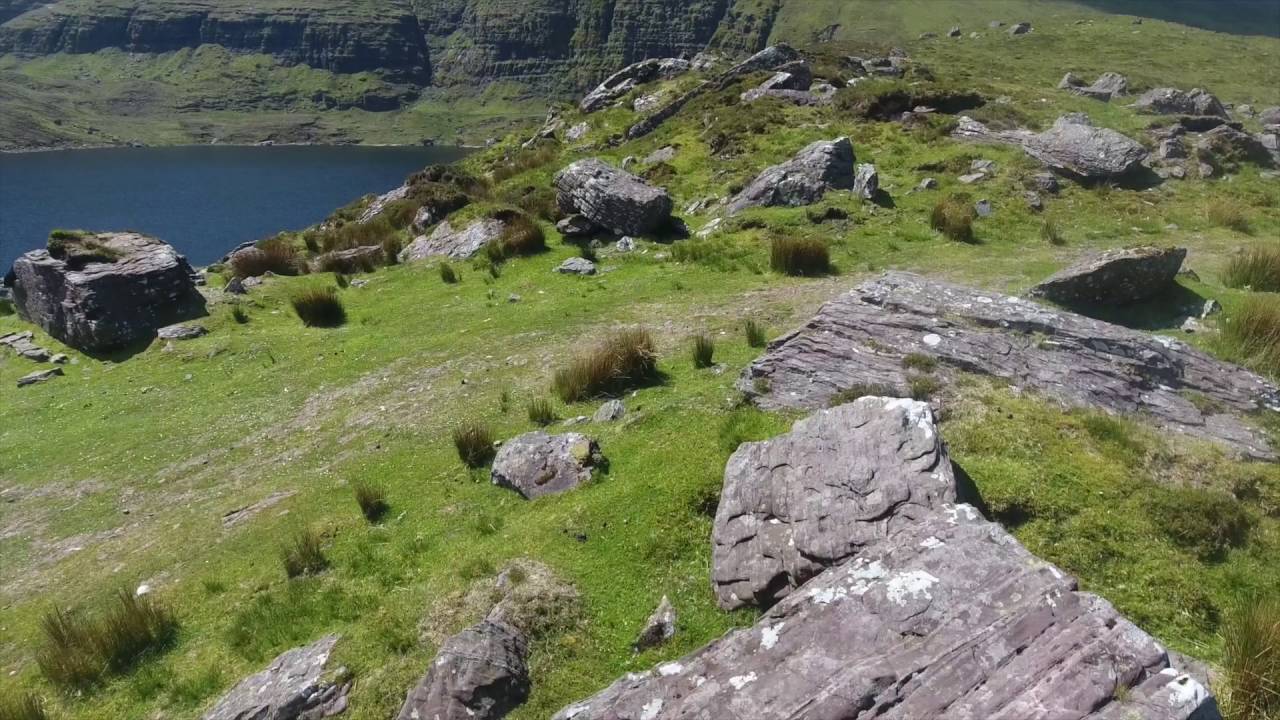 Stories about fairy paths and fairy circles, about changelings and abductions (accidental or not…) abound in European Folklore. ”Away with the fairies” is an expression that was once widely used in Greece and is still common in many parts of the country. However, Curran hasn’t created a collection of ”tales” in the literary sense of the word. These are confessions, testimonies whose roots lie in things we cannot fully grasp or cope with. A young woman whose mind was viciously taken away by the Good Folk. A girl, who had been working for a strange man for eight years, was struck blind for breaking an oath. Another unfortunate young woman was unwittingly married to a corpse. Specters of unfortunate children born out of wedlock. The Dead Cart, the wagon of the dead, almost forgotten now…The Dumb Supper, a powerful spell used by young women who wanted to capture the heart of their beloved, very easy to go wrong and result in the death of the desired match. A crew that neglects the holy days of Easter comes face-to-face with an unwelcome visitor in a frightening storm. The Viking belief of the ”stranglers”, the shadows of evil men. Houses are built on the pathways of ancient landmarks of worship.

”Up along the Ghost Road that runs through the mountains when I’m gathering herbs for my cures, I can hear the spirits and fairies whispering to each other and I learn things from it. They tell me things- dark things that would damn your soul of you knew them.”

Βοb Curran approaches his subject with utmost respect. He tries to rationalize, as we all tend to do in similar circumstances, but he always leaves room for an explanation related to the world beyond our own. Without the tiniest trace of dogmatism, his views reflect the doubts we carry where the supernatural is concerned and he regards Religion with respect unlike many of the pseudo-progressive Twitter-bred ”intellectuals” of our age. He comes across as a kind man, one you would definitely want as a company in an Irish inn where elderly residents narrate their stories, their faces lit by oil lamps burning bright.

This excellent book is the literary equivalent of a night in a pub, drinking ale and listening to the stories of old, while the wind is blowing outside. Absolutely suitable for Halloween.

”He took another swallow and his eyes assumed a strange haunting look. Outside something in the fog rattled at the window behind him and he moved forward as if to avoid it. The fire in Bartley Dolan’s grate crackled and spat and even Bartley himself had stopped polishing the glasses behind the bar. We all listened.”