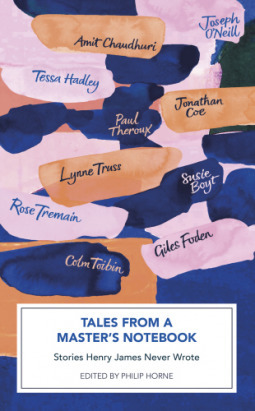 ‘’It was now the end of September and sudden cold winds visited our lonely road and set the Norfolk pines sighing on their tortured stems. One such gust of wind arrived and tugged at our clothes and we could hear the chain of the rusted swing squeaking on its hooks.’’

One of the most intriguing features of the literary world is the unknown, the ‘what-if’, all the books that could have been written but never saw the light for various reasons. Just imagine all those ideas and notes hidden in diary pages, locked in drawers. The masterpieces we could have been graced with…This volume attempts to give life to eleven potential works by Henry James, works that remained scattered paragraphs in notebooks, never coming to fruition. Therefore, some of the finest writers of our times (Colm Tóibín, Jonathan Coe, Paul Theroux, Rose Tremain among others) have created short stories that could have easily been expanded to novels to honour one of the greatest literary masters.

I need to mention that the Preface section is one of the best I’ve ever read. Down to earth, pragmatic, respectful and confident. Before I refer to each story, I’d like to stress the feature that was the main reason for loving this collection. The depiction of the setting. There are numerous terrific urban scenes. James paid much attention to the setting and the surroundings of the characters and the writers did absolute justice to one of the most characteristic traits of the beloved author.

Father X by Paul Theroux: A man stumbles on a terrifying secret when his father dies. Everything he has taken for granted is now questioned. A powerful story of identity, love, and forgiveness with a closure that will surprise the readers.

Silence by Colm Tóibín: A young woman is trying to cope with the role of the exceptional, immaculate wife of an important man while restraining her own wishes and desires. A brilliant study of marriage and obligations, a fabulous depiction of the upper-class society in London during the end of the 19th century, mixed with international politics and the musings of a very interesting heroine. I could easily connect this story with The Portrait of a Lady and it was the finest moment in this superb collection. After all, you can never go wrong with Tóibín.

‘’Life does this to you: it drives everybody insane. But that August night, the night after the moment by the picket fence, something particularly crazy happened.’’

Is Anybody There? by Rose Tremain: Two elderly women, neighbours who have only one another to rely on. On a humid August night, the noises begin. Tappings and knockings in the dead of night. A ghost of the past, terrifying. But this is so much more than a ghost story…Idyllic descriptions of the cottages in Norfolk, proper haunting atmosphere. Henry James would have been so proud of this story.

Canadians Can’t Flirt by Jonathan Coe: A struggling writer finds himself in the middle of marital differences and becomes caught in the web of a miserable woman whose husband seems a little too eager to flirt. Relationships, writers’ privileges and the publishing industry in a comedy of manners.

Old Friends by Tessa Hadley: A story of clandestine affairs and loss. This had something of a French film aura. It was quite and seemingly simple but effective.

The Road to Gabon by Giles Fonden: Literature and Photography. The last wish of a dying man, a friend full of insecurities and doubts. A powerful story with a distinctive African vibe.

Testaments by Lynne Truss: The family of an Earl decides to add a twist to the very British custom of the estates that are open to the public. The Hall suddenly becomes a battlefield between siblings. Relationships in need of understanding, monetary motives ruining everything. A very humane and realistic story with a Greek touch.

Wensleydale by Amit Chaudhuri: This story was full of fancy literary references but it had no soul or spirit. In my opinion, the writing was extremely sub-par and it didn’t deserve to be included in this collection.

People Were So Funny by Susie Boyt: A young woman is struggling with her mother’s chronic illness. In the meantime, she discovers she has never truly lived…

‘’I wandered through the streets of Rome in the warmth of the night with a luxurious sense of possession, past the Spanish Steps, where I thought of poor Keats; down, somehow, to the Trevi Fountain, where like everybody I thought of the voluptuous abundance of Anita Ekberg; over to the Pantheon, where I thought of the pagans, the Christians and the big blank eye which glares down on everyone from above; then across to the banks of the Tiber, where I looked at the Castel Sant’ Angelo and thought about Tosca and her death-plunge.’’

The Troll by Philip Horne: A kind young man is waiting for his girlfriend in a fancy restaurant, full of people with expensive costumes and empty heads. While he’s sitting there, clearly uncomfortable, his mind is plagued by memories of literary rivalries, Rome, negative reviews and a stupid writer of romance ‘’novels’’ with a fanatic fan club of witless meanads. Which is oddly familiar to real life but anyway. A story that starts in a light tone and gradually becomes darker. Unfortunately, the character of Gloria was a nightmare and made me dizzy with cringeness…

‘’Where was I? In dark woods. But once my vision has adapted to the absence of light, of man’s light, I am in bright woods. It is a paradox: dark skies, precisely because they’re untainted by the pollution known as sky glow, are extraordinarily luminous. A strong lunar light penetrates the high black foliage and falls in a crazy silver scatter onto the underwood.’’

The Poltroon Husband by Joseph O’Neill: An eerie story of a house that is possibly haunted, a married couple who tries to make it through the uncertainty and insecurity of living in a new neighbourhood. Beautiful prose and the touch of linguistic complications along with two very interesting characters form a flawless story. Another one Henry James would have been proud of.

A well-organized, informative Appendix gives voice to James himself, presenting his notes, the inspiration that led to these marvelous stories written by eleven important writers of today’s literary scene. This is a collection that has been skillfully constructed, paying homage to the great writer with respect and quality. These stories could have been written by a contemporary Henry James and the admirers of his work should definitely consider adding this volume to their book collection.

‘’Ηe rarely came to the City, and he had a poor sense of direction at the best of times. Tonight as fog insinuated itself around the curves and corners of this enigmatic quarter – half ancient and half modern – coiling around columns and lamp posts, advancing snake – like into narrow side streets and lamplit passageways, he stood no chance at all. The night was cold and the sky had long since turned blue-black.’’

Many thanks to Penguin Random House and NetGalley for the ARC in exchange for an honest review. 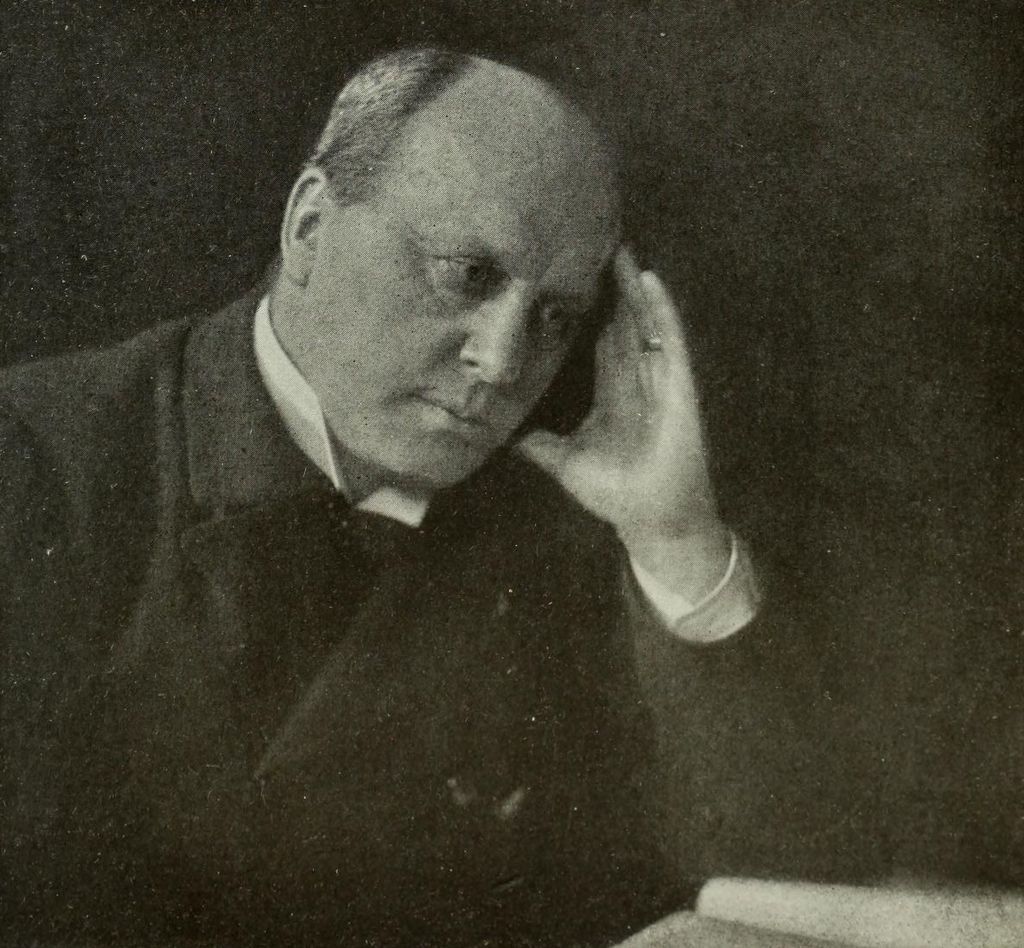