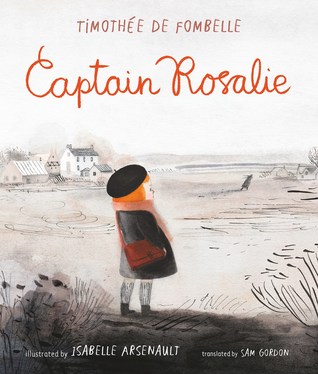 ‘’Dogs bark in the distance, out there by the farms. The dead leaves whistle their way across the school yard.’’

1917, a cold autumn day in France. WWI has darkened Europe. The Great War, the war that was supposed to end all wars. How wrong the entire world was…A little girl with fiery red hair is waiting for her teacher. She is Rosalie. Her father is among the men who sacrificed themselves to defeat the Central Powers demon. Art and Imagination are her allies as her day pass in silence in the company of her mother and her classmates. Her world changes when a blue envelope arrives and Rosalie has to find the courage and will to show herself as a true Captain. 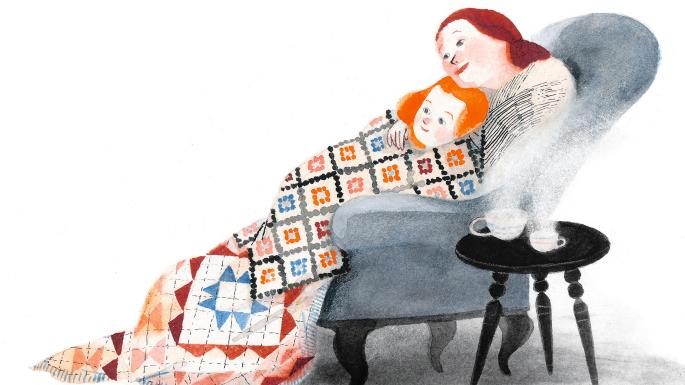 ‘’The rain here is made of wood and steel.’’

The consequences of war are present everywhere. In the letters from Rosalie’s father, in the teacher who lost his arms, in the women who work in the factories. In the sketches on the letters, in Rosalie’s thoughts that try to fly beyond the villages and reach the battlefields. The beautiful illustrations by Isabelle Arsenault are moving and nostalgic in black, grey, brown, white and fiery red to resemble Rosalie’s hair.

I couldn’t help it. I cried and cried while I was reading. I cried because of the immense pain that is born out of war, a threat that will never vanish. I cried for the mothers and the wives, the daughters and the sons that have lost and will go losing each time war strikes because our race is so uncivilized that cannot resolve a so-called dispute through discussion, because there will always be a dictator who’d enjoy bathing the world in blood. I cried because the truth is we have learnt nothing from the past and we still resort to the same mistakes. Because we are still in darkness.

A beautiful, powerful story by Timothée de Fombelle, translated by Sam Gordon. An ode to resilience and hope that all children should read.

‘’I am a soldier on a mission. I am spying on the enemy. I am preparing my plan. I am Captain Rosalie.’’

Many thanks to Candlewick Press and NetGalley for the ARC in exchange for an honest review.

*All illustrations by Isabelle Arsenault* 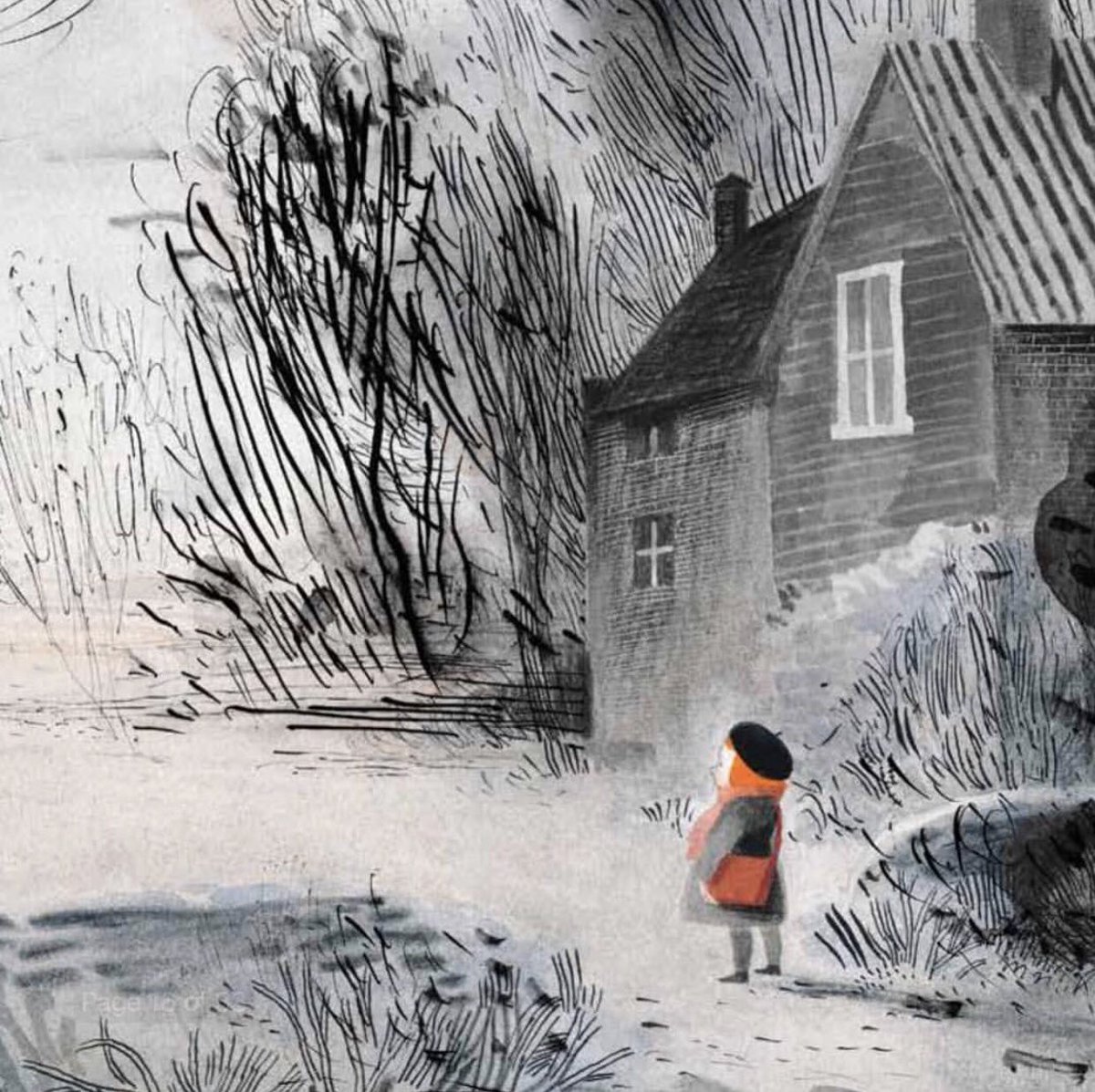 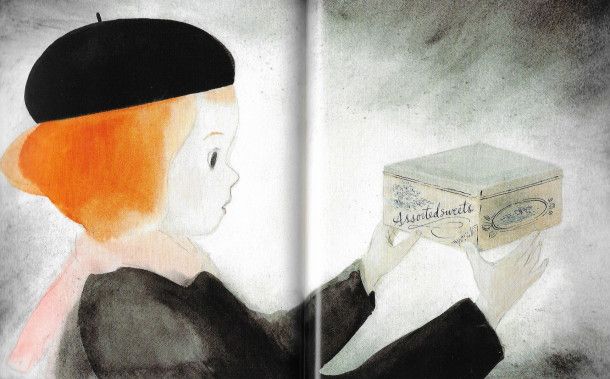