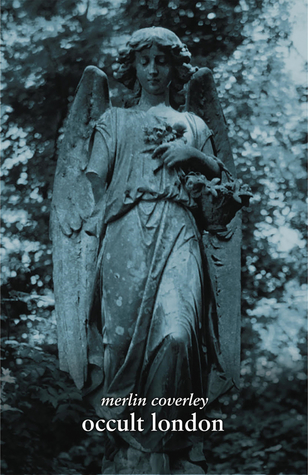 ‘’London is a city whose origins remain obscure and whose identity remains bound up with the mythical and the legendary, the hidden and the occult.’’

One of my most beloved semi-urban myths/ modern fables/ occult instances/ 1970s legends is the story of the Highgate Vampire. When I first read about the incident (a few years ago) that disrupted the Brit care-free attitude of the late 60s and early 70s, I was so fascinated that a supernatural occurrence would take place in a metropolis in our ‘’boring’’ modern society. I pictured a handsome, black-clad vampire lurking in the misty London night. A figure resembling Robert Powell, Colin Morgan and Ian McShane (because I am a weirdo…) Naturally, the reports of the several teenagers that claimed to have seen the Vampire didn’t match my hallucinations but it doesn’t matter. And it doesn’t matter whether their story was true or the results of an overloaded LSD brain. Once more, I was convinced that London, the beautiful, dark capital, is a living, breathing, haunting organism, a character in itself. A place where the occult, the supernatural can become a tangible reality. 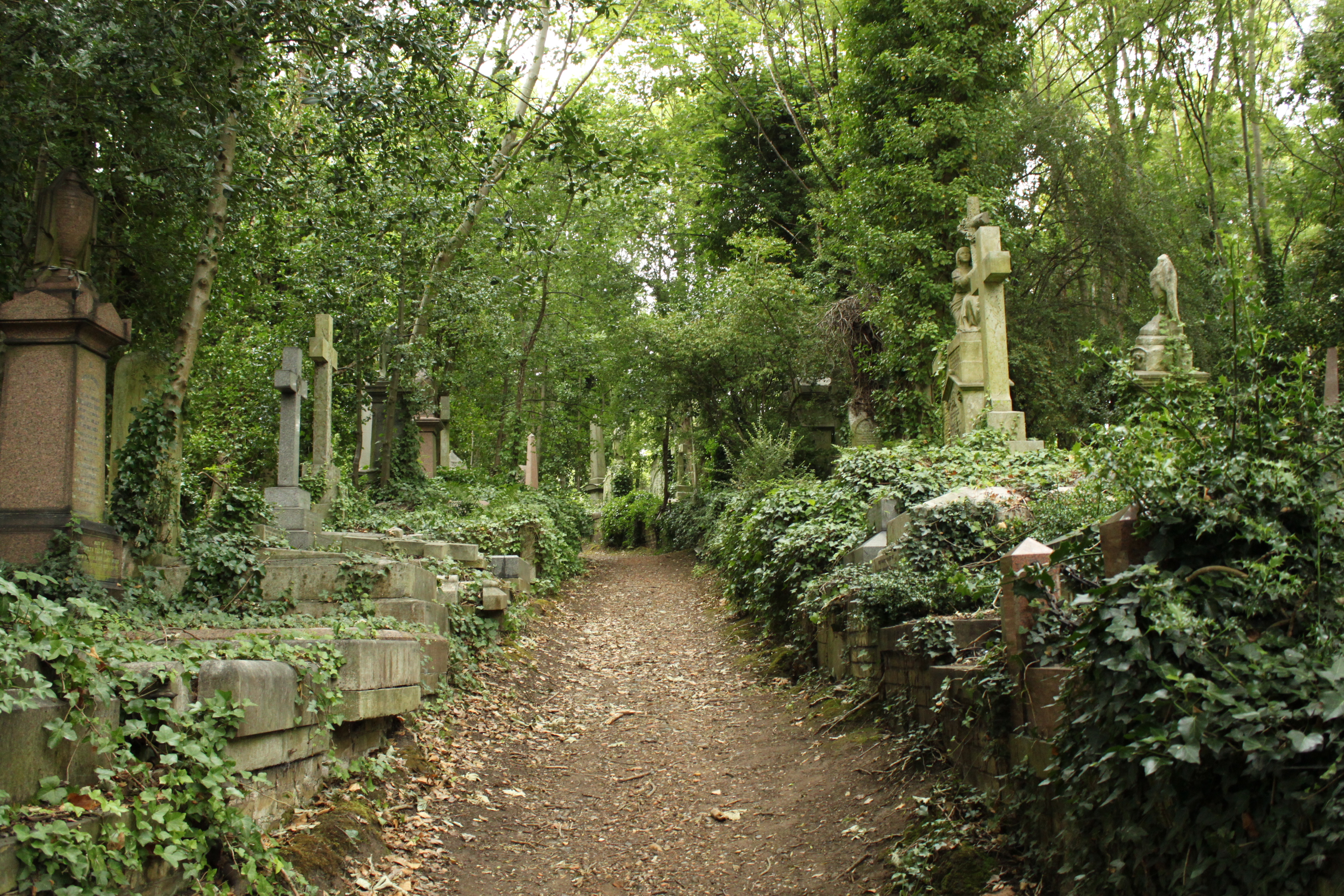 Merlin Coverley presents the strange London symmetry from the Elizabethan era and the musings of John Dee to our contemporary times when the interest in the occult and the mystical has arguably reached an all-time high level. I was captivated by Hawksmoor sinister connotations and moved by one of my most beloved poets, William Blake. The figure of Spring-Heeled Jack is a classic for the ones who love London. Every time I visit, I expect to see him in the distance but the modern, shiny buildings must look too appalling and Jack doesn’t wish to make himself known. And who can forget the Golem, lurking in a lamplit corner, a feature so characteristic of London that served as an inspiration for Mary Shelley’s Frankenstein and as a plotline in the amazing series Ripper Street. 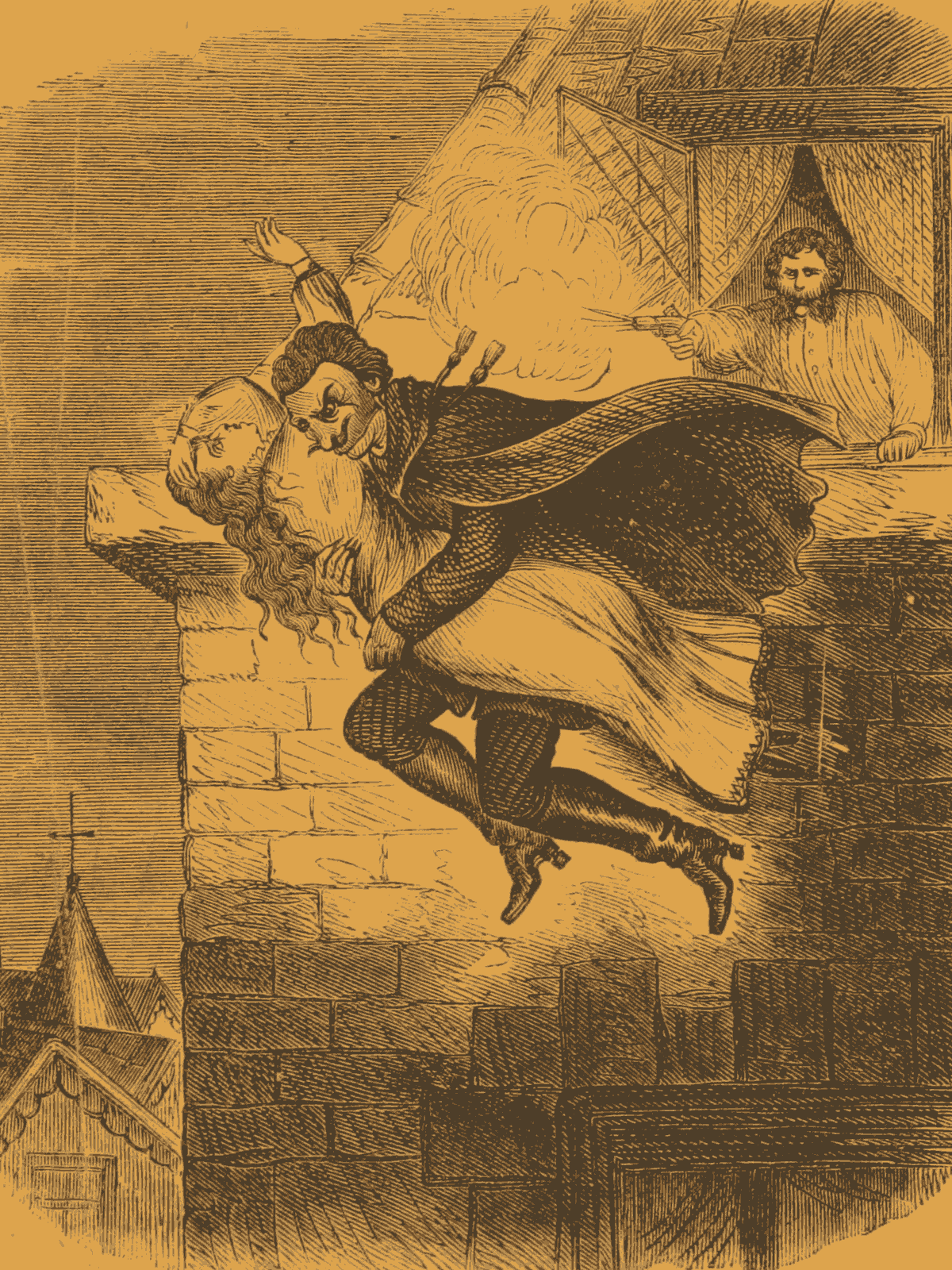 Illustration of Spring-heeled Jack, from the 1867 serial Spring-heel’d Jack: The Terror of London

Here comes a candle to light you to bed.

Here comes a chopper to chop off your head.

How could such a disgusting creature like Aleister Crowley find inspiration for his atrocious convictions in a city like London? What is the secret behind the alignments of its churches? After all, the well-known nursery rhyme Oranges and Lemons has always sounded strange, cryptic and unusually dark in my ears. In a very interesting Appendix named London: An Occult Gazetteer, Coverley writes about Bloomsbury, the home of the British Museum and the heart of the intellectual London. Camden Town, with its unique market and the particular vibe, may once have provided shelter to witches. And why did Clerkenwell give birth to a continuous radical activity? What about King’s Cross, the spot where, in all likelihood, Boadicea is buried or Limehouse, where the first Chinatown in London was created?

Coverley brings the issue of psychogeography into focus and this is the first time I’ve seen it mentioned in a book about the occult. Psychogeography is the analysis of the impact of urban landscapes on the residents. It is a strange term but I felt that London is the place where it finds its true meaning and expression.

This isn’t a book about ghost stories or urban legends of the past and the present but a journey, albeit short, to the spiritual energy and the impact of London on artists, philosophers, and normal residents. It isn’t an exhaustive guide and Coverley’s writing isn’t exactly engaging but it’s London and its dark, secretive corners we care about. I think this is enough to convince you to read this book.

‘’Yet beneath the concrete, London’s occult traditions remain intact, and for those who know the way, an enchanted realm may still be found behind the all too often banal exterior of the contemporary city. London’s occult nature can best be characterized as a current that flows beneath the surface, occasionally breaking through to disrupt our everyday experiences, more often remaining undetected and unacknowledged.’’