‘’Like everyone else, I want gifts that come from the heart, the gift without a price. I’ve wondered this earth for such a long time, I’ve worn myself to the bone, but I have yet to meet a soul that will offer itself to me freely and not ask for anything in return.’’

A strange mist has fallen over beautiful Belgrade. The lamplights are too weak tonight. If you listen closely, you will hear footsteps. Two sets of footsteps, in fact. One swift, assured but light. The other cautious, alerted and slightly tired. If you concentrate, you will see two men walking in the streets of the White City, two men as different and day and night, as light and darkness. Who may this strange duo be? Well, none other than the Devil and his servant.

…Welcome to Belgrade as you’ve never seen it before…

‘’When the dead are disturbed and their bones unearthed, great evil shall follow. It’s not good to lay hands on the dead.’’

18th century. A dashing Count and his wise servant are sent to Belgrade. Serbia has freed herself from the grasp of the Ottoman Empire but the Habsburg Monarchy pretends to be the protector. However, problems arise from another front. A supernatural source. Vampires. The Vampire legend is alive and extremely strong in Serbia and in most Balkan countries. I distinctly remember an incident that took place in Zarozje in 2012 when it was believed that Sava Savanović was in the loose. Savanović is one of the most fascinating Serbian legends, one of the few vampires that are known by their full name. Although I highly doubt vampires exist, my boyfriend’s mother has told me tales to make your blood freeze and when I had the chance to visit Djavolja Varoš or ‘’The Devil’s Town’’, I actually felt as if I had stepped into a mystical, beautiful and extremely dark place. Now, in our story, the Count is sent to uncover the vampires that want to ‘’attack’’ the White City but no one has actually thought that this stranger might be a tiny bit more dangerous since, you know, he happens to be the Devil. 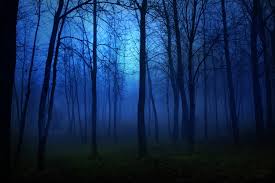 ‘’Nothing but my footsteps, hollow footsteps, along the empty streets. My tread. The echo.’’

‘’What did the city look like? Or the river? It must be black. There was no gleam of water, no moonlight. When there’s nothing to shine upon it, it isn’t there.’’

Mirjana Novaković has created a story that defies genres and stereotypes. In an eerie, Gothic setting in one of the most beautiful European cities, Novaković plays with features of Historical Fiction, Gothic, Philosophy and Psychology, and the result is a novel that touches on a number of issues that concern and define human nature, guiding us to a journey in the history of the Serbian people. Walking in the heart of a perpetual fog, we learn about the Battle of Kosovo, one of the defining moments in Serbian History, about Saint Sava, the protector of Belgrade, and the Albanians and the Tatars that amply demonstrate how foes of the past remain foes of the present and the future. 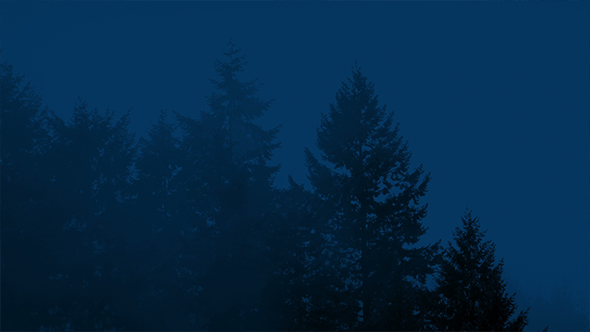 ‘’But most people are bloody fools and only know what they see.’’

‘’If you’re expecting the worst, or something only a bit better than the worst, you’ll be happy with whatever actually comes along. But if you were hoping for the best, anything that falls even a bit short will seem terrible.’’

Walking in the Fortress of Kalemegdan, the Devil contemplates on human nature. Hell and Truth and Love and Trust. Human suffering and Fear. The human desire for acceptance that results in a permanent disguise and fakery. The Devil exposes their hypocrisy, their desire to satisfy their needs, ignoring their others. Count Otto and Novak, his trusted servant, help us witness a society that is terrorized by the mere thought of vampires when the real bloodsuckers are the ones who rule their fate behind golden walls. Serbia is being oppressed by a foreign monarchy imposed by the Western powers in order to control the ‘’unruly’’ recently-independent people who ‘’ do not know what to do their freedom.’’ Something similar happened to Greece following the 1821 Revolution and our independence from the Ottoman Empire. And this is exactly where the main strength of the novel lies: it exposes issues that have its roots in the past and are yet to be resolved… 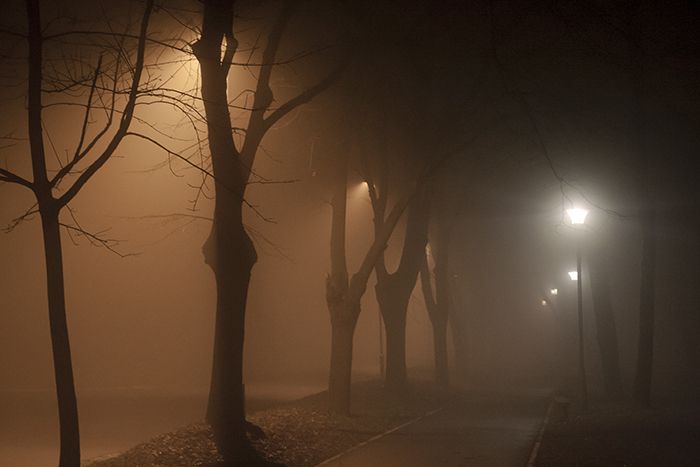 ‘’Not a sound could be heard. Not even a moan. Only silence. An otherworldly silence. The stillness of Hell in which there are no sounds, no nightingales, no cried of torment; no mortal words in the first language, or words in any language, or purring of cats, or death-rattles; no wind in the fields, nor thunder, nor lyres, nor sneezing; no sanding and rasping, no weeping. No breathing either. That kind of silence. Even Mary Magdalene was quiet. The sun beat down. Was this really the month of Nisan? The first new moon after the spring equinox. And Friday? I looked into his eyes. Flames. In his pupils, a roaring fire. I had to turn and look. Jerusalem was burning. Herod’s white walls ringed the fires around. Who could ever put them out again?’’

Novaković writes an eerie description of the Crucifixion, seen through the eyes of the Devil and places Mary Magdalene – my favourite religious figure – as a mirror for the Devil to witness his true self. But the Devil doesn’t taunt or bully the Son of God. Instead, he is bitter and sad and tired, trying to understand the extent of an Evil that isn’t his responsibility and to grasp the fact that someone accepts to die for the sake of the Human Being, a creation that went wrong from the start…

Fear and His Servant is a novel of immense beauty and depth. Through an excellent depiction of the era and the use of brilliant, clever dialogue, it poses a plethora of questions and makes us think that, perhaps, the Devil (whatever THAT may be…) might know us better than anyone. Ultimately, Novaković shows that we don’t need demons or vampires to do harm to one another and to ourselves. No one does this better than us…

‘’By the way, lest I forget: I was the first thing he spoke. Created. Because the first thing he said was ‘’Let there be light’’, and there I was. For I am Lucifer, the light-bearer. And do you know, the other angels could never forgive me for that.’’

‘’I can’t go on like this’, I nearly cried. ‘I can’t be afraid anymore. I can’t think about Hell anymore. Just call it all off now, and there won’t be any Hell. Let people do their living and dying. What more do they need? ‘’Hell is there where thou art, and where thou art there, too, is Hell. I cannot help you. I have come to vanquish death, and by death alone can I conquer. By my own death.’’