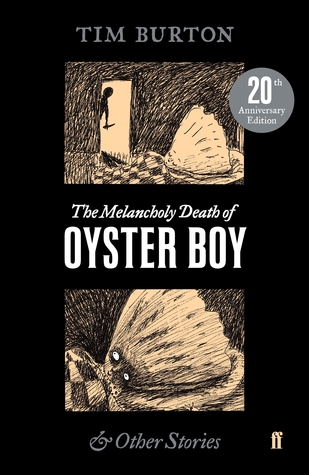 Title: The Melancholy Death of Oyster Boy & Other Stories

‘’The final gasp of his short life

Was sickly with despair.

Whoever thought that you could die

For most lovers of the 7th Art, Tim Burton is an incredible talent. For us Gothic aficionados, Tim Burton is a genius, a pioneer whose creations opened the audience’s heart and mind to the contemporary Gothic style, aesthetics, and philosophy. He is the one who found the perfect balance between the satire of how most people perceive the Gothic wave, evident in Beetlejuice, and the sadness, isolation and blind persecution of the Different, the Other exceptionally depicted in his masterpiece Edward Scissorhands. The majority of his films is a hymn to the feelings of those who are isolated by a society that cannot understand or accept. Corpse Bride, Big Eyes, Charlie and the Chocolate Factory, the violent, captivating Sweeney Todd, the exceptional Alice In Wonderland, the atmospheric Sleepy Hollow and his contribution to the classic The Nightmare Before Christmas. 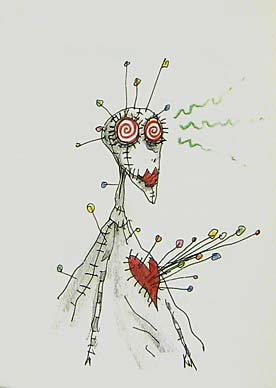 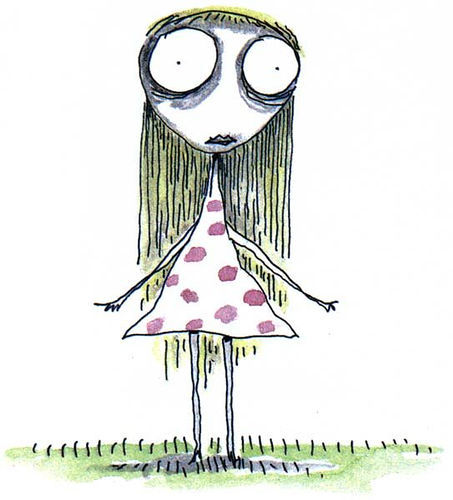 The 20th anniversary edition of The Melancholy Death of Oyster Boy is a collection of poems dedicated to characters that would find themselves in the company of Edward Scissorhands. Little ones in all their sweet ‘’ugliness’’ and weirdness. Sadness, loneliness, children denied by their parents. The Stick Boy, the Staring Girl, the Robot Boy and the Boy With Nails in His Eyes. The Stain Boy, the Voodoo Girl, the Toxic Boy and the Mummy Boy and the unfortunate Oyster Boy of the title. Poems that may appear funny on the surface but hide a deep bitterness for choices that are not made by the unfortunate souls whose course leads to dark places. Beautiful, gothic and whimsical sketches, clever rhymes full of black humor and bitter truths.

I don’t think we expected anything less by Tim Burton, a true genius…

‘’You should count yourself lucky, for only last week,

I treated a girl with three eyes and beak.

That your son is half oyster

You cannot blame me.

….have you considered, by chance, 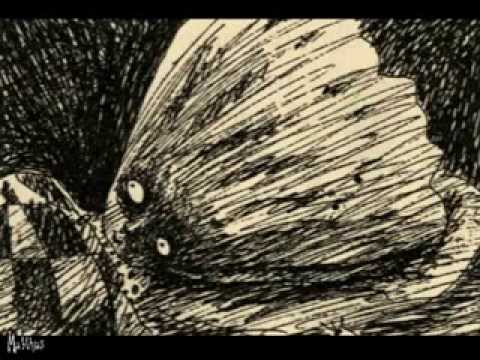