I’ve always loved Pendle Hill and the stories of the women who were accused of witchcraft during one of the darkest moments in the history of Europe. The fascinating legends found a perfect home in Jeanette Winterson’s The Daylight Gate, a novel full of darkness, raw beauty and folklore. Stacey Hall’s The Familiars is not as vicious as Winterson’s masterpiece but it is no less poignant, atmospheric and an absolutely beautiful novel, fully doing justice to its dark themes of prejudice, injustice and sheer violence against women. Sadly, these are issues that have not been extinguished in our world. Centuries later we face the same dangers, albeit wrapped in a different, more ‘’civilized’’ package. 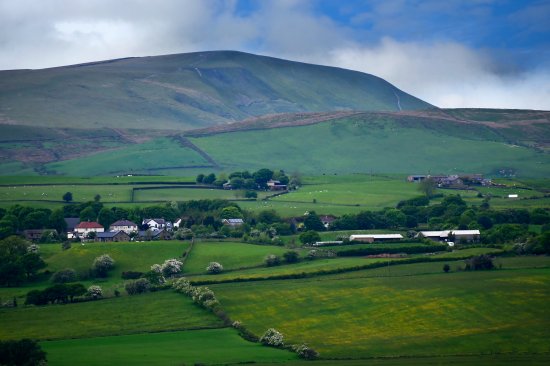 Pendle Hill and Malkin Tower are in the centre of attention in Fleetwood’ household. She is the young wife of a noble house, her mission to produce an heir – a male heir, let us not forget – and things have not been going well. Fleetwood is with child, one more chance to do her ‘’duty’’. Her fortune brings her to Alive, an eerie girl who seems to know nature and its gifts as well as an experienced wise woman. Or as well as a witch…The witch hunt is in full swing under the reign of King James and Fleetwood has to face her husband’s wrongdoings, her fear for her pregnancy and the injustice against women who know Nature better than anyone.

The Familiars are the spirits in objects and animals that act as replicas of the so-called ‘’witches’’. This belief lends the name to the title of this beautiful book that seems to be perfect. Indeed, I couldn’t find a single feature that would have made me reconsider my rating. The technical elements are brilliantly composed. The era, the dialogue, the atmosphere of terror, of suspicion and prejudice will captivate your heart from the first chapters. This novel is an example of how a writer can create female protagonists that do not resemble any stereotype but are fully imagined and brought to life so realistically that the readers feel as if they’re watching actual people of flesh and blood fighting for the right to have a voice. This is why I won’t tire you over technicalities. What I feel the need to focus on is the exquisite treatment of the themes that make this novel such a beautiful and frightening experience.

The main theme reflected in the use of the witch-hunt era as the setting is the position of women in a society that seems to take an almost orgasmic satisfaction in supporting every possible prejudice against them. Men practice infidelity because it is their ‘’right’’. Women are not even allowed to choose their own midwife. Pregnancy becomes an obligation. Something you must do because society tells you to. And if you don’t want children of your own, everyone will look at you at best with apprehension and at worst with disgust. I am using the Present tense intentionally because things haven’t changed much. Not as long as the Trumps of the world tell us what to do with our bodies and our own choices. Religion and politics have always lent themselves as culprits of irrational actions, dogmas have long been used as pretexts for absolute control over the fates of women. Take the ridiculous Daemonologie, written by King James, as an example. One of the most incompetent, ludicrous monarchs of Europe that led dozens of women to their death.

There are men encouraged to feel superior by oppressing women because they feared their intelligence and independence. Women bow to an absurd will and condemn other women because they are influenced by uneducated priests and are envious of the women who live their lives according to their rules without needing a man and a surname to sustain them or verify their existence. These issues are still relevant to our world. Many men cannot recognize women’s right to equality. Many women still need a man to verify their worth. Flushing out certain parts of our anatomy on Instagram, projecting ourselves as objects does not help. This is not emancipation. It is outright prostitution. Let us not fear the words and speak clearly.

What can be better than a Historical Fiction novel that prompts you to think of how universal and relevant certain issues are, how vital in our daily experience. This novel by Stacey Halls is like a heavy storm that has been brewing for hours. Like the grey sky over Pendle Hill. Like the fragile hope that comes with the arrival of a child in the world…

‘’Do we not have eyes and ears like our husbands, and the men who will condemn them?’’

Many thanks to MIRA and NetGalley for the ARC in exchange for an honest review. 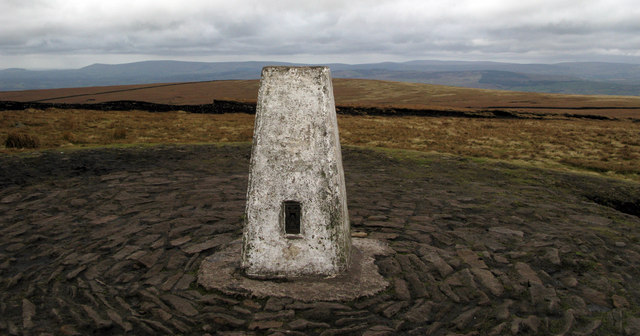