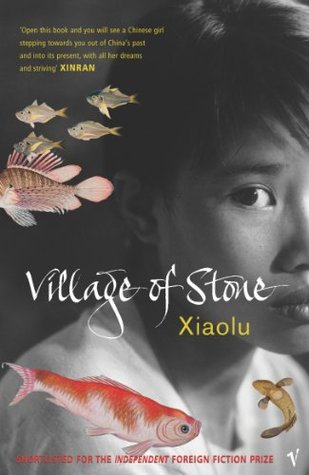 ‘’But the Village of Stone- that tiny corner of the sea that, on a map of China, appears as nothing more than a deep blue stain, with no air or shipping routes to link it with anywhere else – still exerts a strange sort of pull on me. Like a recurring dream that appears each and every midnight, or some profound and inescapable homesickness, I somehow find myself remaining loyal to its memory. I think of it at odd and unexpected moments: as I am walking through the city, listening to buses making their slow stops at deserted stations, or evenings after work {..} The memories come unbidden, like the tides of my childhood village, waters surging out of nowhere to inundate us up to our knees.’’

Even after so many books, so many characters, so many stories, there comes a novel that has you firmly gripped in a dark, merciless embrace that leaves you breathless and transported to a country where every corner sings of history and legends. And pain. There is immense pain in this book. And immense beauty. This is China. 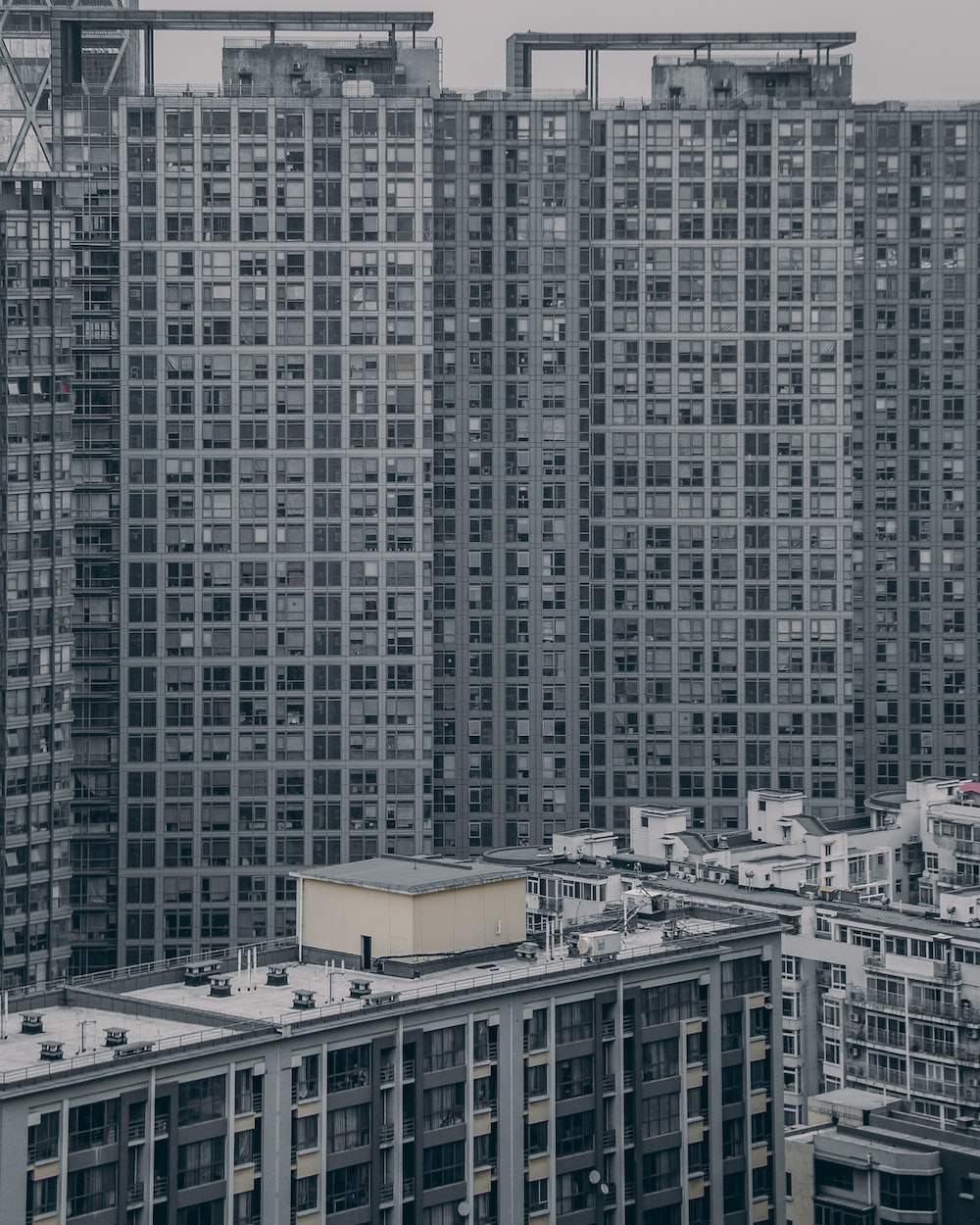 Coral Jiang lives with her boyfriend, Red, in a 25-storey high-rise in Beijing. One day, an eel finds its way into their flat and Coral’s thoughts return to the Village of Stone, the land she left thirteen years ago. It is not a happy reminiscence. Relatively untouched by the Cultural Revolution, this haunting corner of the Earth comes alive through the fragrance of jasmine and the salty air of the dangerous sea. But nothing can diminish the atmosphere of sadness, hopelessness, and pain. A graveyard rules over the lives of the residents. A gravesite is chosen the moment you are born and your tombstone is raised. And it waits. It waits patiently, up there on the top of the hill. It waits because no one ever leaves the Village of Stone. The Village where the Sea Goddess refuses to bless the families, indifferent to the altars that honour her. The Village where the Sea Demon snatches away children playing on the shore. But there is nothing more threatening than a human and Coral knows it well.

‘’The cat upstairs meows all through the night, though the rest of the building is deep in sleep. In the silence, broken only by the cat’s wailing, the world seems so deserted, so cold and empty. There is nothing left to cling to in this world, nothing I can hold on to.’’

Xiaolu Guo depicts the life in the big city, the noisy metropolis, and the life in the island as equally harsh and demanding. A struggle for the individual to survive with dignity and hope. Beijing is described as a capital that can give you everything and as a city where the sun cannot be seen and the wind cannot be felt because of the monstrous buildings. The feeling of isolation and suffocation is acute. In the island, the typhoons threaten whatever peace may exist. No sun, no dreams but for the ones disrupting Coral’s troubled sleep. Any other dreams and aspirations have vanished. Children become old before their time in a society that ages, occupied by old minds and old hearts, in communities that shut the door in everyone’s face.

‘’Can you hear me, sea, tides, reefs along the shore, sand crabs crawling on the beach, can you hear what I’m saying to you? I’m begging you to listen, because besides you, there is not a single person in this world I can talk to. There is no one else I can tell my story to, not even my grandmother. All I want is to be with you, just sea and tides, no pain, no death, just you, for ever and ever and ever…’’

The gradual revelation of our heroine’s past is powerful and excellently depicted. There are many raw, cruel, vicious moments that require a strong mind on the reader’s part. The chapter of the fishermen’s superstitions and hatred towards a woman from the mountains was heart-wrenching as were the references to abortion. Abuse, psychological isolation, dysfunctional relationships. A deep feeling of hopelessness, as if you drift through a life that holds no thrill, no emotions, a kind of living, breathing death. The humble eel becomes a strange symbol of endurance, continuity and a hesitant hope. Α cast of characters that become your friends or ghosts haunting your dreams. Grandma, Red, Mr. Mou and, naturally, Coral, a wonderful, brave woman that you will come to love.

On a side note, I was happy and proud to find references to the acclaimed Greek film Ulysses’ Gaze directed by Theo Angelopoulos.

No, this is not a happy story. Seldom have I found a ‘’happy’’ story that was interesting. This one is grim and haunting. Sad and terrifying. Claustrophobic like the high-rises in the big cities of China. Ferocious and screaming like the typhoons. And hopeful like the twenty-five minutes of sunshine falling on the corner of a small balcony somewhere in Beijing. Beautiful in its darkness and despair. It is an outstanding example of Contemporary Chinese Literature. It is a masterpiece.

‘’The enormous high-rise that I had once hated so vehemently now seemed welcome and familiar, like a hated friend, or a beloved enemy. As it receded from view and drew back into the depths of the night, its windows still gave off a faint, warm glow.  I wondered about the people living in those rooms behind their tiny windows. Behind which windows were these people still awake, people talking, people waiting for lovers not yet returned?’’