Title: A Gentleman In Moscow

‘’On Saturday, the twenty-first of June 1946, as the sun rose high over the Kremlin, a lone figure climbed slowly up the steps from the Moskva River embankment, continued past St.Basil’s Cathedral, and made his way onto Red Square.

Dressed in a ragged winter coat, he swung his right leg in a small semicircle as he walked. At another time, the combination of the ragged coat and hobbled leg might have made the man stand out on such a bright summer day. But in 1946, there were men limping about in borrowed clothes in every quarter of the capital. For that matter, they were limping about in every city of Europe.’’

Moscow, 1920s. It is a grey morning in the capital. It might be late autumn or early winter. The Moskva river stands witness to another day, to another uncertain outcome as it has done for so many centuries. Walk to the centre of the city with quick steps for the wind is freezing on your face. But do not be so hasty when you pass outside the Metropol Hotel, this beautiful building that resisted the violence of the mob a few years ago, in 1917. If you look up, you might see a young man, obviously an aristocrat, standing by the window of his suite, overlooking the glory of a metropolis whose contradictions are as many as its beauties.

Let Count Rostov be your guide to the most tumultuous decades of the country which gave birth to Chekhov and Tolstoy, to Dostoevsky, Pushkin, and Gogol. To Tchaikovsky and Prokofiev. To Akhmatova and Mayakovsky. It would take an entire notebook to include them all. The land that left her eternal seal on architecture, ballet, music and every form of Art. The land that exerts an almost mystical fascination on those of us who love Culture. Russia. The enchantment of two continents, the beauty, the fury, the disillusionment.

‘’According to local lore, hidden deep within the forest was a tree with apples as black as coal – and if you could find this tree and eat of its fruit, you could start your life anew.’’

Count Alexander Rostov has been sentenced to house arrest in the Metropol, after one of the infamous ‘’fair’’ trials by a Bolshevik tribunal. Because one thing we know about the Bolsheviks is how ‘’just’’ and ‘’cultured’’ they were…He is deemed too valuable to be killed off or sent to Siberia, therefore he becomes a permanent resident in the luxurious hotel near the Kremlin. As he becomes a member of the staff, putting his aristocratic upbringing to good use, he finds himself the protector of two young girls. He finds love in the face of an alluring, intelligent actress, he meets members of the Party who retain their own agenda and tries to avoid being plagued by memories of his past. Through his eyes, we witness the course of a nation that faces the consequences of questionable choices and actions. Oppression, hunger, and isolation. And we, the readers, embark on an exciting journey in one of the most beautiful novels of our times.

Towles writes with beauty, elegance, and pinache. While the setting and the period are familiar to most of us and the circumstances that led to one of the darkest eras in European History well-known, through clarity, beautiful prose and an elegant sense of humor and sarcasm, Towles creates a story that is rich and successful in depicting the nightmare of the Soviet era through the eyes of a man who is unable to walk the streets of the capital for decades. Alexander’s life before the Bolsheviks’ evil eyes turn on him is revealed gradually, layer after layer, guest by guest, conversation by conversation and Rostov’s course becomes the course of Russia over the long years.

‘’And suddenly it struck me that walking the length of Nevsky Prospekt was like walking the length of Russian Literature. Right there at the beginning – just off the avenue of the Moika embankment- is the house where Pushkin ended his years. A few paces on are the rooms where Gogol began Dead Souls. Then the National Library, where Tolstoy scoured the archives. And here, behind the cemetery walls, lies brother Fyodor, our restless witness of the human soul entombed beneath the cherry trees.’’ 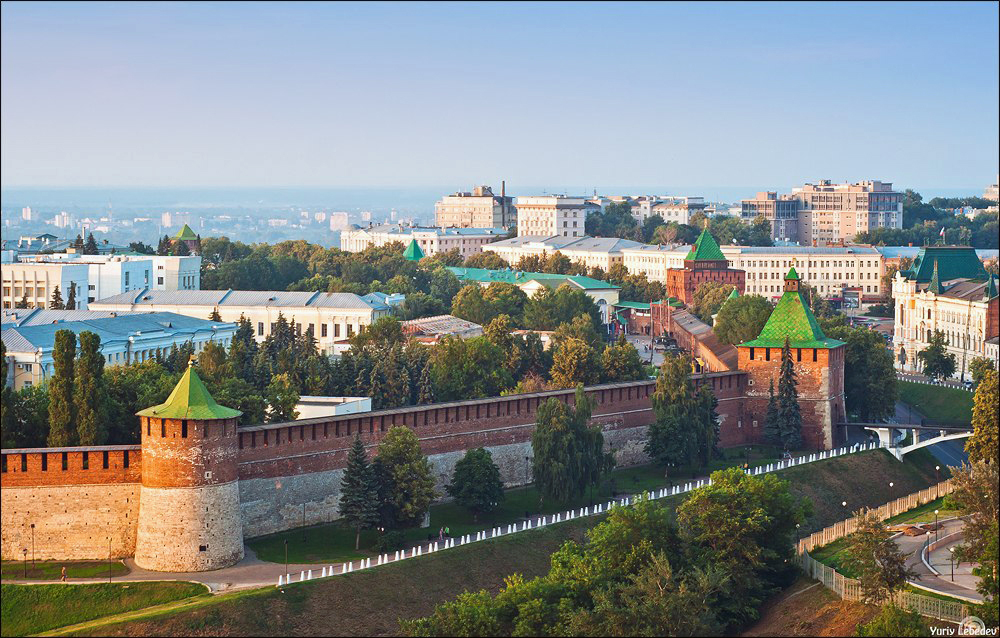 Towles pays homage to the greatness of Russian culture in every chapter, in every page. The plethora of great writers, the references to Mussorgsky and Rimsky-Korsakov, the Russian contribution in the advancement of the motion picture, the philosophy and the particular psychosynthesis of the Russian Artist. The sceneries of Moscow, St.Petersburg and Nizhny Novgorod. It is impossible to pinpoint the fascinating elements that make A Gentleman In Moscow such a unique experience.

‘’And I will be sure to say please and thank you whenever I ask for things. But I have no intention of thanking people for things I never asked for in the first place.’’

Alexander, Anna, Nina, Sophia, Andrey, Marina…Characters that deserve their very own novel. It is rare, so rare for a writer to create a cast where everyone is vital to the story, where everyone’s fate creates anticipation and wonder, in a novel whose main character is imprisoned in a golden cage.

Towles succeeded in creating a perfect story with an outstanding cast of characters and beautiful dialogue. He created a novel reminiscent of the classics of the past. He created a modern classic, a masterpiece.

‘’I have lived under the impression that a man’s purpose is known only to God.’’