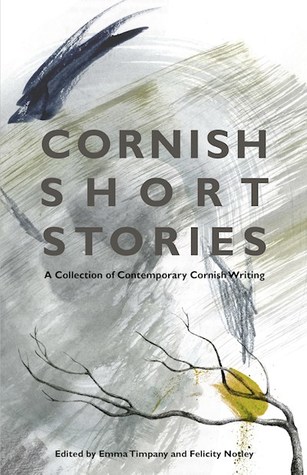 ‘’It was an Indian summer. Everyone said so. She enjoyed the sound of the words. In her mind they conjured a burning orange sky over parched hillsides and the weary tread of footsteps on a dusty track. In fact the sky was the fragile blue of a blackbird’s egg and the air was clear and cool over shining dunes. It was mid-September and the holidays had ended. She had been back at school for two weeks but today was Saturday. The summer visitors were gone. The town was quiet and the empty beach spread out before her under the endless, eggshell sky. She had come down to the shore to scramble over limpet-covered rocks and watch transparent creatures dart in shallow pools.’’

An anthology of stories written by people who call the beautiful, haunting landscape of Cornwall their home. Not all of them are ‘’professional’’ writers but each one aimed in creating a story that would connect the Cornish nature to the lives of its people. The fact that a few of these stories are the result of amateur writing had an effect on my overall impression compared to other collections. Nevertheless, it is a volume worthy of our attention as it contains a number of memorable texts and many beautiful descriptions of Cornwall and its mystery.

And then, you have Sarah Perry who is the Queen of today’s Literature… 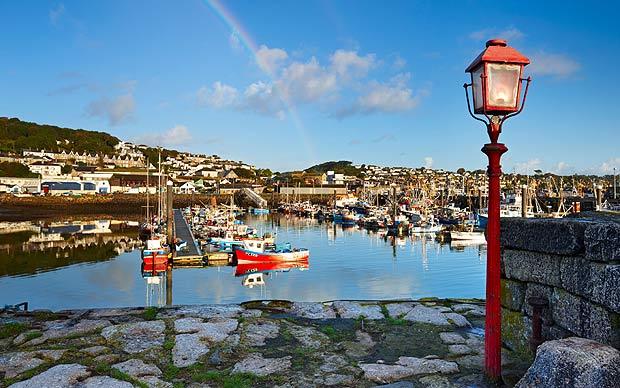 19 stories and poems are included in this collection edited by Felicity Notley and Emma Timpany. A haunting ballad of a maid wandering by the sea. Aspiring writers trying to find a future in London. A couple trapped in an unusual, morbid arrangement, another couple struggles to help a seagull survive. Two elderly people have discovered the secret of happiness and self-sufficiency, the superpower that amazes and frightens. The Bodmin Jail becomes a place for a ghost party and self-reflection. A siren and a witch battle over a man. A young woman’s steps are haunted by Death throughout her life. Coves, churches, rocks, waves, the wind of the sea, the call of the seagulls. 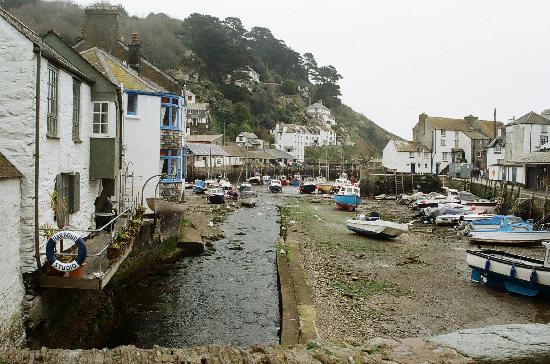 My favourite stories were Sonny by Rob Magnum Smith, The Superpower by Sarah Perry, The Haunting of Bodmin Jail by Anastasia Cammon, The Siren of Treen by Emma Staughton and I Run In Graveyards by Clare Howdle. Despite the occasional clumsy moments and the fact that some of the stories failed to convey the distinctive Cornwall setting, this is a satisfying collection for the readers who love the Cornish landscape and its secrets… 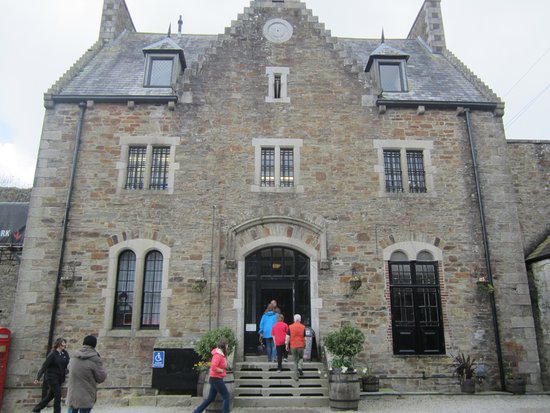 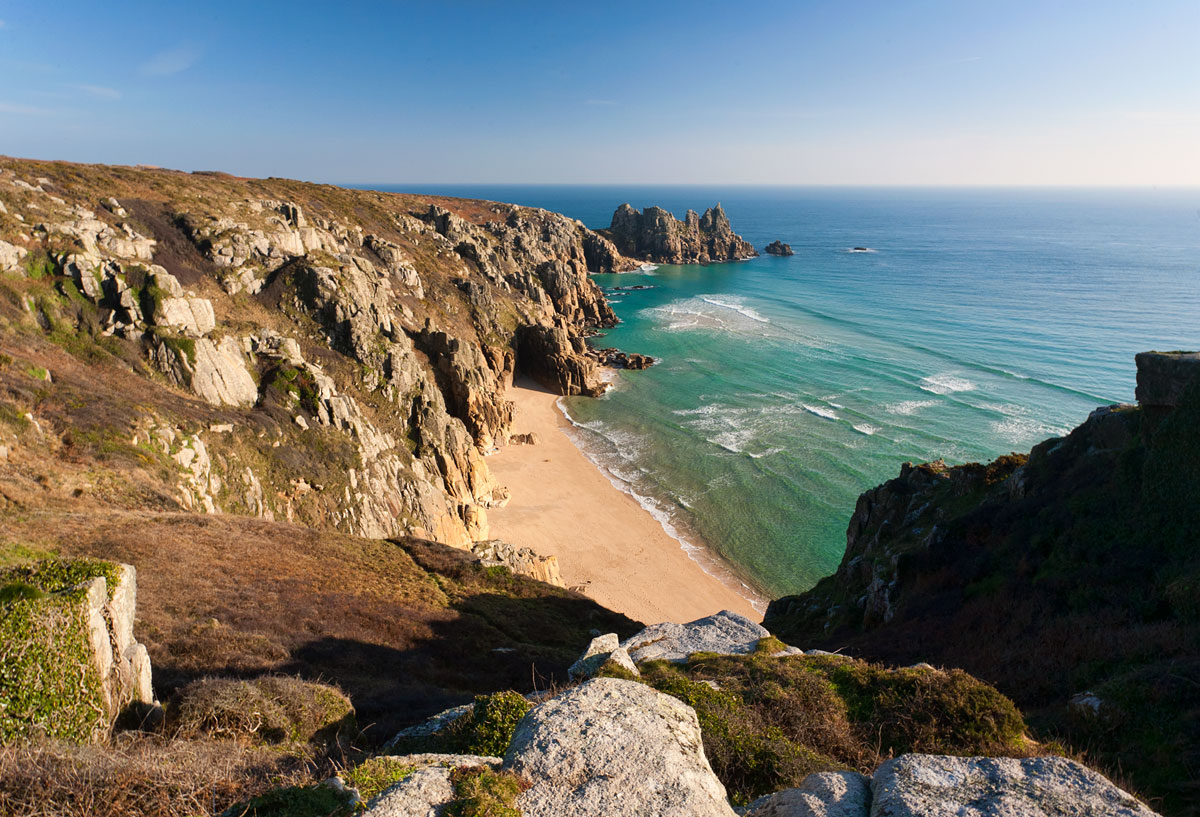