‘’On he ambles, down the avenue where the bark of the beech trees traits silvery, lichen beards. Their dark, wind-sculpted branches reach out for the sky, wild as the hair of Macbeth’s crones.’’

Always the one to dwell in dark and haunting places (…lame attempt to create an atmospheric opening but bear with me…) I fell completely and utterly in love the moment I read the title of this beautiful little treasure. The word ‘’solstice’’ contains magic and ancient-old secrets. Winter Solstice, in particular, has been linked to so many traditions and rituals, to images of darkness and pagan beliefs and its impact on the European cultures is evident in myths, legends, and customs that are still very much alive today. In the UK, during the Solstice Shorts festival, there is a wealth of stories and poems dedicated to the dusk. This volume is comprised of the best creations of 2017 and it is a pure joy for every dusk and winter lover. 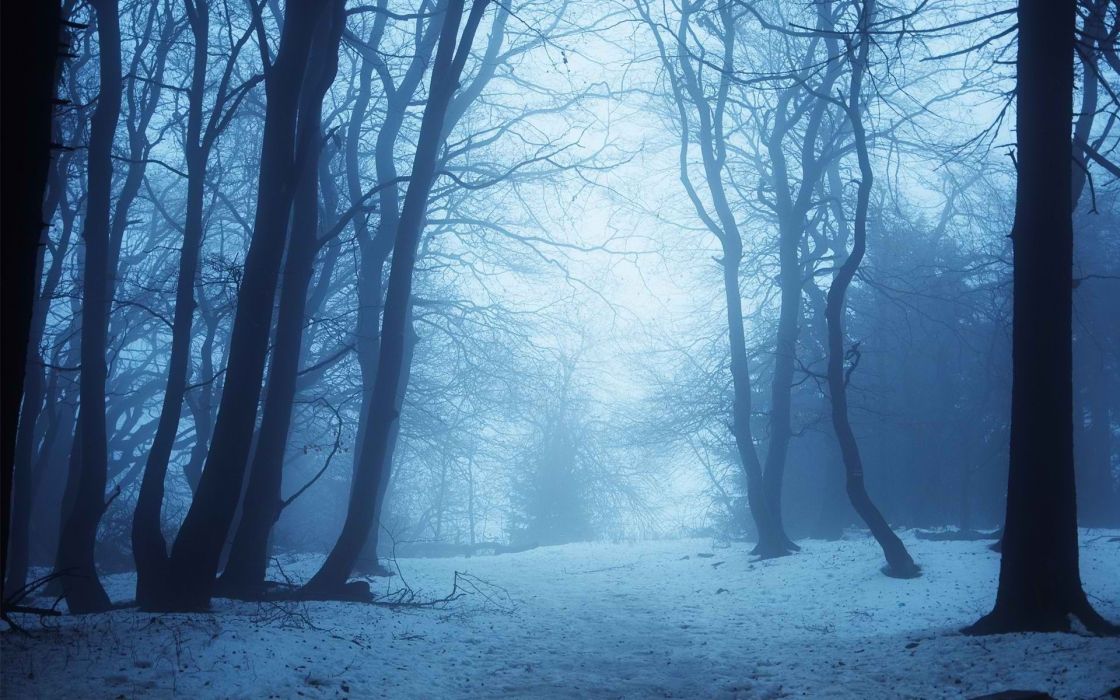 ‘’Fairies born and bred here in the Highlands match the landscape and the desolation. They’re dangerous. Not just moody, downright evil. You don’t mess with one, unless you got to.’’

Dusk, a mystical time. The time when day and night merge, when the light of the sun prepares to make way for the pale light of the moon. For many civilizations, dusk is a fairly dangerous period, it is the moment when the creatures of the night enter the realm of the living to commit their mischievous deeds. The fairies who try to steal our souls, according to tradition, the spirits of the dead that have yet to settle their issues in the mortal world. The time when winter covers the towns and the cities with a cold veil and the mist makes the blue hour even more beautiful. In the longest night of the year, spectres and creatures of the world beyond are at their strongest, and where else could this be more evident than the Highlands? Where Beira, the Winter Queen, the hug healer Cailleach and the kelpies can be seen?

‘’Witchcraft here was a thing of bone and gristle, and nails. Thick nails, square headed. On a barn, an owl, wings wide and bloody, nailed to the beam to ward off storms. In the chimney breast, a toad, thick with soot and pinned with thorns. Under the bedstead, behind a brick, a bullock’s heart studded with iron. But here, sheep die, stones fall, nothing changes unless you have it into place with your own hands. And if you love something you grip it tight.’’

Let us sit in front of the fire, while the night outside the frozen windows becomes thicker and thicker, and tell stories of howling wolves under the winter full moon, of deaths during the longest night. Of unrequited love and the fear of loss. Of the figures that may be lurking outside our window, of people who seem crushed by the winter in its harshest form.

‘’At teatime, nearly time, she settles by the front window, a china cup-plus saucer- on her lap, curtains in the windows open wide, the embroidered white nets veiling her face. The street is a cool grey but with a silvery sheen, save for the soft glow of street lamps clicking on, one by one. Rush hour is over, kids home from school, cars are parked, neat and tidy, and everyone is locked in their homes, done for the day. It is beautiful. There’s a comfort in the quiet. It’s safe. Nothing is out there, no one. ‘’

18 stories, 29 poems dedicated to winter and twilight. Every work is top-notch but there were some stories that were simply outstanding.

Yes, Twilight by Math Jones: One of the darkest, most powerful depictions of the events leading to Ragnarok I’ve ever read. Told through the eyes of the goddess Frigg, mother of Baldr and wife of Odin.

Flick’ring Shadows by David Matthews: A beautiful story about photo portraits taken during the dusk with a morbid but moving touch.

On the Evening Train by Fiona Salter: Haunting and extremely unsettling, especially if you are a daily commuter like myself.

The Dusk Runner by Cath Bore: One of the eeriest, most poetic and melancholic descriptions of unattainable love I’ve ever read. Attraction combined with winter, quiet and twilight. Even I could relate to this story.

I leave you with this beautiful poem by Sue Johnson, called The Shortest Day

‘’wait at the daylight gate

the gap between the worlds

is thin as a lace curtain

do not be afraid – none will harm you

look for signs of magic

near oak ash and thorn

be aware of crows and ravens

they are the otherworld gatekeepers

sent with messages from loved ones

leave an offering of silver

be thankful for all you have

look for the coming of the light”