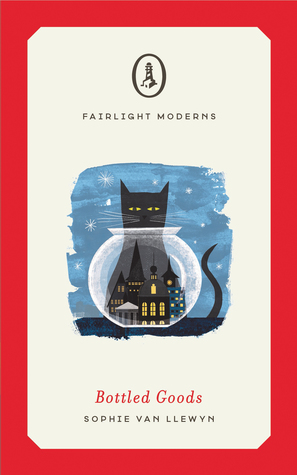 *If you attempt any political comments, think again. You can’t win an argument with me, thank you.’’

‘’Twenty years later, an icon of the Saviour will hang in this spot, but in 1975, it’s Ceaușescu’s depiction that the children must revere.’’

Alina and Liviu, a young married couple, have the dreadful misfortune of living in a country oppressed and vilified by the Beloved Leader, Νicolae Ceaușescu, one of the many ‘’Beloved Leaders’’ born out of one of the darkest periods in History. Romania, the 1970s. The citizens of the beautiful, mystical country, a land so rich in traditions and folklore, live their lives in the shadow of a monster who sprang out of the Soviet Union, one of the worst oppressors in the Balkan region. When Alina’s brother-in-law manages to escape the nightmare by defecting, she and her husband become personae non-gratae for their families and their colleagues, for the whole nation. Having lost hope and with her whole world shuttered, Alina’s only refuge seems to be her beloved aunt, a woman born from the tradition of Romania, a woman of magic, faith and all the values that any totalitarian state aims to massacre. This is the background of this beautiful, haunting novel by Sophie van Llewyn.

‘’Please make me a child again. A teenager. A student. A girl who hasn’t lost her father yet or her romantic views concerning the world, poverty, kindness, a parent’s love.’’

Sophie van Llewyn succeeds in creating a story from a beautiful union between Historical Fiction and Magical Realism. While the troubles of Alina couldn’t have been more heart wrenching, the writing has a whimsical, poetic quality that manages to lend a fairytale atmosphere to a bleak, painful story. The examples of van Llewyn’s talent are many throughout Bottled Goods. Dear Father Frost is an extremely emotional chapter from which the quote above this paragraph was chosen. How to Attract (Unwanted) Attention from the Communist Authorities is a brilliant chapter of bitter metaphors on the uncountable reasons for a citizen’s persecution in a society and a reality that makes 1984 seem like a walk in the park during the spring. Alina is a teacher, a ‘’comrade teacher’’ (such a scary phrase…) and a mathematical genius that is being forced to spy on her students. Even though she refuses to do so, we’re witnessing the ultimate corruption of a society, the vilification of children who are turned into either traitors or suspects. A regime that forces good people into cruelty towards the young ones. Otherwise, your survival and the future of your family are at stake.

Persecution, isolation, torture, despair. Everyone abandons you in fear of their lives because to be seen with a supposed ‘’rebel’’ means you are one of the ‘’enemies of the state’’. Your job is at risk, you are ostracized and watched, despised by your own mother, neglected, your relationship collapsing under the heaviest weight. Your ‘’comrades’’ can’t wait for the chance to turn you over to the ‘’authorities’’ to save their skin, to appear as ‘’devoted citizens’’ of a puppet state. ‘’Comrade’’…I hate this word so much…A word that should signify support and companionship became a sugar-coated word for tyranny and the subjects of an inhuman, savage universe. I remember the ‘’students’’ during my university years. We used to call them the ‘’eternal, unwashed fints’’. The ones who always tried to prevent us from attending our lessons, victims of their imaginary universe. My, I had such good fights with that lot. I mean, they may believe whatever they want but trying to force me to follow your ways will end with them in the police station…Once I threw a volume of the Norton Anthology on the head of such a ‘’comrade’’because they wanted to force our professor to leave the classroom. I never felt happier in my life…

In terms of characters, Alina gave me some trouble, to be honest. She is a bit too timid. And I’m not referring to her attitude towards the men who move the cogwheels of the dictatorship but towards her beast of a mother and her idiot of a husband. Aunt Theresa is the queen in the story. Her spells, potions, and prayers seem the only way out of a life that consumes every inch of Alina’s strength and hope. Saint Friday was also a brilliant, sassy presence. Liviu was… best not mention really…

Bottled Goods is magical, haunting, powerful, memorable. An exceptional little treasure, a book that will give you a plethora of strong feelings and bleak images. Personally, it made me feel grateful that I live in a democratic continent despite the problems and the difficulties.

‘’We will be visiting a special shop for tourists now. You can find western products there, if you miss them. I am not allowed to come in with you.’’

Many thanks to Fairlight Books and NetGalley for the ARC in exchange for an honest review. 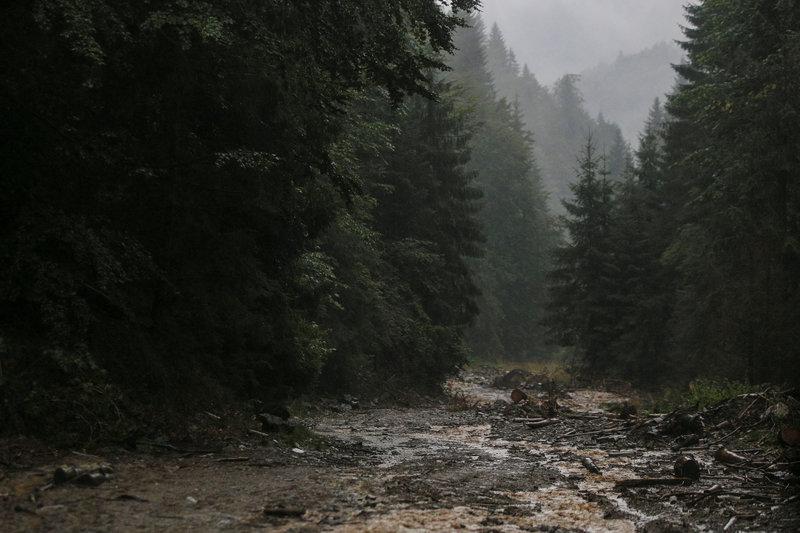