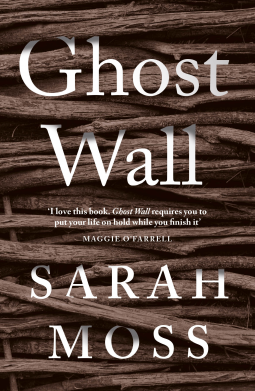 ‘’Darkness was a long time coming.’’

This book is my first contact with Sarah Moss’s writing and it proved to be so fascinating…The word Ghost in the title, the bogs and Northumberland drew my attention to a novel that I read in a single sitting. It was mystifying, hypnotic, complex, powerful.

It is an unusually hot summer in Northumberland. Silvie and her parents are following a professor and his students in a camp that tries to imitate the daily life during the Iron Age. However, things start going wrong and the camp becomes a field for repressed feeling and the need for justice. Silvie is at the heart of this peculiar, dark storm. 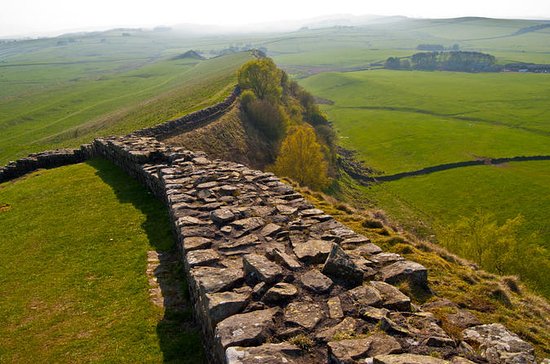 ‘’The shadows were long in the grass, the whole moorland low and still in slanting yellow light. In the east the trees stood dark against the sky and all the colours were fading. A late flight of birds winged the air, homeward bound.’’

The writing is extremely beautiful, difficult, demanding as the story is told in long sentences, a technique that makes the atmosphere even more threatening, almost ruthless. At certain times, reading felt painful. Moss uses the richness of the history in the area to create a mystical scenery. Hadrian’s Wall, the wild nature, the ravens coaxing a shadowy future and, above all, the bogs and the sacrificed souls that found an untimely, tragic death in an era of darkness.

Darkness and ignorance are two central themes in the story because Moss focuses in the way Silvie’s father, Bill, uses History to justify and express his cruelty and violence over his family, his desire to control everything and everyone. Ignorance in the form of all the prejudices against the people from the North, their accent and mentality. On a more positive note, Moss includes a brief reference to Berlin (…wait for me, you beautiful city, I’ll see you next August! ) and the fall of the Berlin Wall, another vile creation of the human race that so loves to divide and sacrifice, and much less to unite and create. 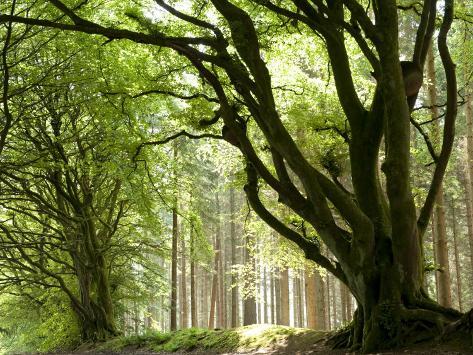 Silvie is a ray of light in the bleakness and pain of the story. Her name is supposedly a diminutive of Sulevia, a goddess of springs and woods. A name chosen by Bill who fails to notice (obviously…) that the origin of the name is extremely Roman. So, Bill is actually the epitome of the culturally illiterate man who wants to appropriate History so that it fits his claims. It is sad to say that this is the least of his faults. He is a horrible, extremist brute. Violent, hideous, trapped in his incompetence and illusions like all extremists. There is no love for his wife and his daughter. Only a twisted obsession to imitate a life that will allow him to freely express his instincts. He is one of the most despicable characters you’ll ever come across. Silvie’s mother is equally at fault here, She cannot be acquitted because of her condition. She is weak, pathetically giving way under his psychological and physical violence, unable to protect her child who should have been her only priority. I had no tolerance reserved for her. Not when we have Silvie and Molly, the young women, the fighters and protectors. With a thoroughly satisfying conclusion, this is a haunting story about the bonds of the present and the past, about the cruelty towards the ones who are not allowed to defend themselves, the resistance of youth against violence and tyranny, the need to end patriarchy once and for all. A story that demonstrates the evils brought about by prejudice, extremism, and racism. What could be more relevant to our troubled times?

Many thanks to Granta Books and NetGalley for the ARC in exchange for an honest review.