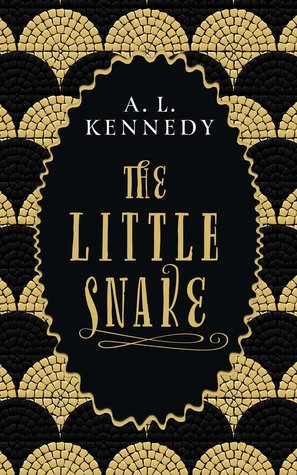 Le Petit Prince by Antoine de Saint-Exupéry is arguably the finest book in Children’s Literature. It has shaped millions of little ones all over the world and will continue to do so no matter how hard many publishers try to lure children into reading utterly ridiculous stories full of violence and devoid of any meaningful themes. The influence of this marvelous book in A.L.Kennedy’s The Little Snake is evident because, like Le Petit Prince, this is a beautiful, moving fable of freedom, diversity, hope and equality. You know, all those things that are severely under threat in this difficult world of ours.

”But shouldn’t you be terribly afraid?”

”Why? Are you terribly frightening?”

In an unnamed country, Mary acquires a new loyal, extremely intelligent friend. A beautiful snake named Lanmo. Lanmo visits those who have reached the end of their life but the girl has nothing to fear from the glorious reptile. On the contrary, the actual threat comes from the human beings, the ones who rule her country and every country in the world, the ones who do Lanmo’s work much more swiftly and effectively than him. Lanmo and Mary develop a deep bind that will last for years and years, in a world that is slowly falling apart. 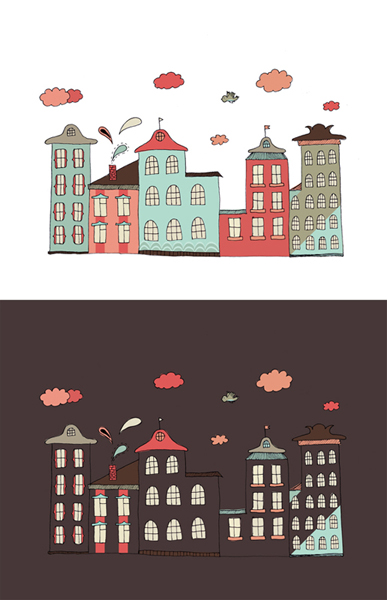 The traces of Le Petit Prince are everywhere, inserted seamlessly in the beautiful story created by A.L.Kennedy. The same sadness permeates the narrative, the same call for change and understanding. Lanmo has all the characteristics associated with snakes, the wisdom, the cruelty towards the ones who deserve punishment for their crimes. He is also a symbol of Death, his character composed by tidbits of Folklore related to snakes. As a result, Lanmo is an extremely memorable figure in a story that is dark, poignant and powerful. Mary is also a beautiful character and demonstrates that people can be kind and honest and caring. As Lanmo has the ability to taste the feelings of the humans and control their minds, he understands that the world is worth fighting for. For all the Marys that call this Earth their home. A society where noone wants to change anything, everything has to be ”normal”, every resident has to be the same with everyone else. All Lanmo wants to do is to correct the injustice of the communities.

”Your city is too sad now. Your kites hardly fly.”

There are leaders like Karl Otto Meininger, the wealthy businessman who rules Mary’s country in the beginning of the story. And then a general rises in power, a dictator. The kites, which stand for freedom, happiness, and change, cannot fly in a sky that is now dark with the echoes of war and desperation. Wealthy businessmen and members of armed forces have no place ruling countries. They create lands where there is no honesty but hypocrisy, no compassion but violence. The world described in The Little Snake is a depiction of our own and we are slowly but surely missing every train. And sadly, there are very few -if any- Lanmos in our times…

In a community where love, understanding, communication and compassion are non-existent because wealth and power matter more, Mary stands as a symbol that things may change. Lanmo is the lighthouse of wisdom and knowledge, the only means that people have in order to defend themselves from the dictators and wealthy tyrants of the world. The Little Snake is a powerful story whose effective sarcasm hits the target from the very first pages. It reads like a dark fairy tale but it is so much more than that…

”You are going mad in your old age, silly Granny, and you should let us put you in a house at once and take care of all your belongings so they don’t bother you any longer.”

Many thanks to Canongate Books and NetGalley for the ARC in exchange for an honest review.