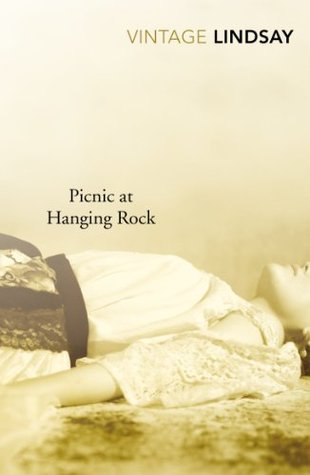 ”He reminded himself that he was in Australia: Australia, where anything might happen. In England everything had been done before: quite often by one’s own ancestors, over and over again.”

Two years ago, I watched a film based on the book by Joan Lindsay. A month ago, I watched a marvelous TV series adaptation of the same novel. Both versions were eerie, dark, atmospheric. I’ve always wanted to read Picnic at Hanging Rock and the opportunity came with the Movie Night discussion in Zuky’s wonderful group ”The BookBum Club”. Unfortunately, the result left me disappointed…

Mrs. Appleyard is the formidable headmistress of a school for girls of the upper classes in Australia. They are taught how to behave and how NOT to think in order to become good wives. This should be their only aspiration in life. During a picnic on St.Valentine’s day, three senior students, Miranda, Irma, and Marion are lost. So is one of the teachers. They disappear in the area of the Hanging Rock, a place where mystery and wild beauty co-exist. What happened to the girls? What is happening in the school? Why such severity and absolute lack of compassion? What secrets does Mrs. Appleyard hide?

(still from the 1975 film version directed by Peter Weir)

There are moments of breathtaking beauty in this novel. The descriptions of the natural environment, the nightly scenes dedicated to the characters’ actions are absolutely fascinating. However, the dialogue leaves a lot to be desired, in my opinion. My main complaint is the lack of development of any kind. There was no development in the characters which is a pity since most of them surely hide quite a lot of secrets. From the teachers to the students, the claustrophobic environment that exists side by side with the beautiful, threatening, unruly nature provided a unique setting that I felt was wasted in endless descriptions of the life of the two young men of the story that were completely useless. No wonder that I enjoyed the film and TV versions so much more than the novel… 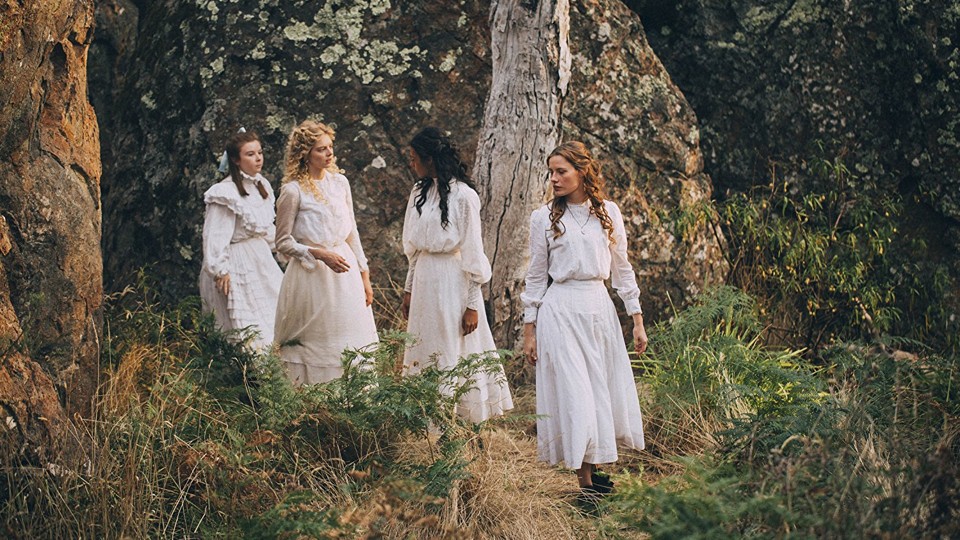 It’s such a pity, really…There was so much potential and at times, the writing was remarkable. Like a mist and a storm…However, upon reading the last page, I was underwhelmed and disappointed…