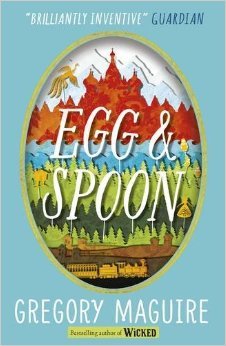 ‘’Your life story is really about how the hands of history caught you up, played with you, and you with them. History plays for keeps; individuals play for time.’’

Prepare for a journey in the mystical land of Russia in the era of the Tsars. A land of fairy tales and magical creatures. A land of mortifying antitheses, where wealth and poverty walk hand in hand. This is a journey through the vastness of a country unlike any other in the world, through the misty forests to the opulent courts of Saint Petersburg. Our guides are two unique girls and none other than Baba Yaga herself. 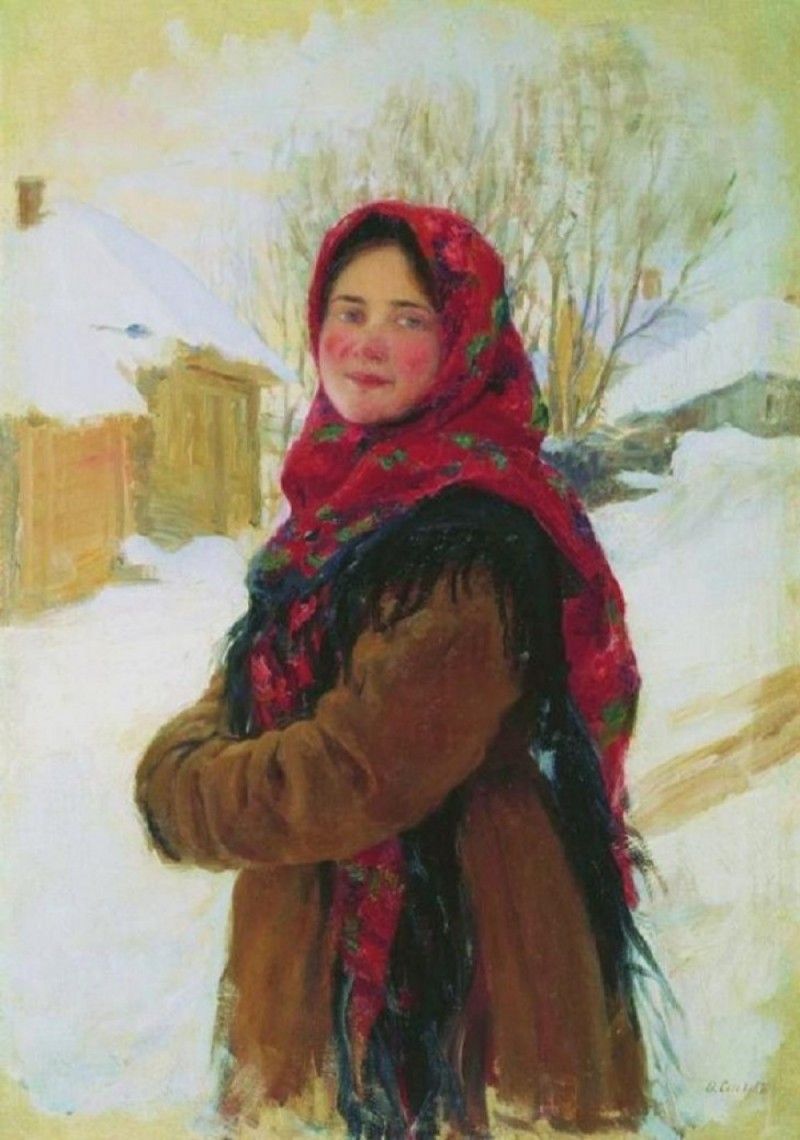 ”That’s all that poor people own; the truth.”

Elena is a peasant girl in Miersk. She decides to go to the capital and ask a favour from the Tsar. To return her brother to her and her grievously ill mother. One day, a locomotive arrives and Elena meets Ekaterina, the daughter of an aristocratic family. After a strange game of Fate, the girls find themselves in opposite sides as Elena is heading to St. Petersburg and Cat meets Baba Yaga. Noone can predict the end of this peculiar adventure as the girls need to fight their way through deceit, secrets, injustice, poor choices with the myths of their homeland as their source of wisdom.

”…all birds cast shadows on bright days. Except for one. The Firebird, bright soul of all the Russias, casts no shadow.”

Maguire weaves the story of the two girls with the myths of the Russian culture, one of the richest in the world. The focus is on the matryoshka doll and the Firebird, the symbol of light and life, the everlasting hope and wealth, the symbol of a mythical world that is so different from the bleak reality experienced by people like Elena. Baba Yaga tries to explain that the Firebird is so much more than a mythical figure carved on a fancy Fabergé egg. It is the soul and essence of the nation and ”the soul of Russia is sickly,” as she says because she can see that soon the result of starvation, toil and oppression will lead to chaos, blood and another form of tyranny. The Firebird will not be able to fly anymore. The bullets of madmen and the wrath of people forced into a life of humiliation will destroy its wings. 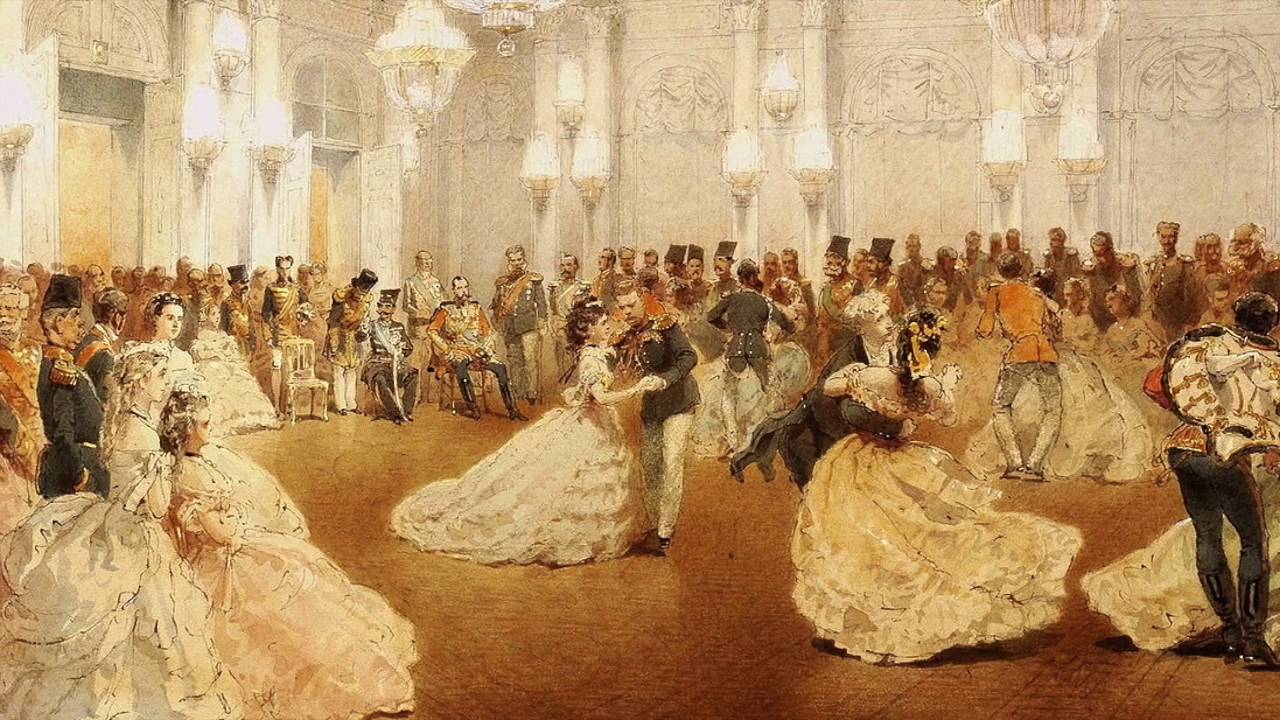 ”It is unseemly for a young woman to express opinions.”

What may be read as a fairytale hides much deeper themes and implications in its pages. A young woman should be educated and be paraded like an exotic bird in front of her wealthy suitors. God forbid if she has opinions. God forbid twice if she has the nerve to express them. In this sense, Ekaterina is as poor as Elena. Hardly interesting to her own parents, she is abandoned in a school that will prepare her to be a well-mannered lady of the upper society but her mind seeks so much more. Not fully able to escape the prejudices of her upbringing, she is a captive of her class as much as Elena. They both need to look at the world through the eyes of the Other in order to understand it and to understand their abilities as individuals. Maguire’s writing is as good as the characters he created. The novel is rich in beautiful descriptions of the impossibly wealthy Russian court along with images of the Russian nature. We witness the life in the palace in contrast to the life in the village and the commentary on social and historical issues from the magnificent character of Baba Yaga, the jewel and the driving force of the novel. Maguire has the chance to include interesting anachronisms though Baba Yaga and the narration becomes much more exciting. You never know the aces and the quotes this lovely old lady has up her sleeve. Through humor, Baba Yaga (and Maguire) focuses on the saddest of observations which become even more solemn and poignant. If the reader is well aware of the history of the county, the suffering described strikes you immediately. Maguire avoids any stereotypes or propaganda. He writes in an honest, kind, objective manner, fully respecting the cultural heritage of Russia.

You know me, I don’t place age labels on the books I read. Egg and Spoon is a marvelous book whether you are 15, 25, 45 or 105. A good book means exactly that, a book that will entertain you and carry you away no matter your age and this novel will appeal to those of us who know a lot about Russian myths and history and to the ones who would like to get a taste of one of the richest traditions of our world.

”In the black waters of the Neva River, she could still see the flotilla of liberated matryoshka dolls. Among them, paying little mind, paddled the severe vessel of Dumb Doma, carrying Miss Yaga into some private Russia, a Russia of secret coordinates, Away from those distresses.” 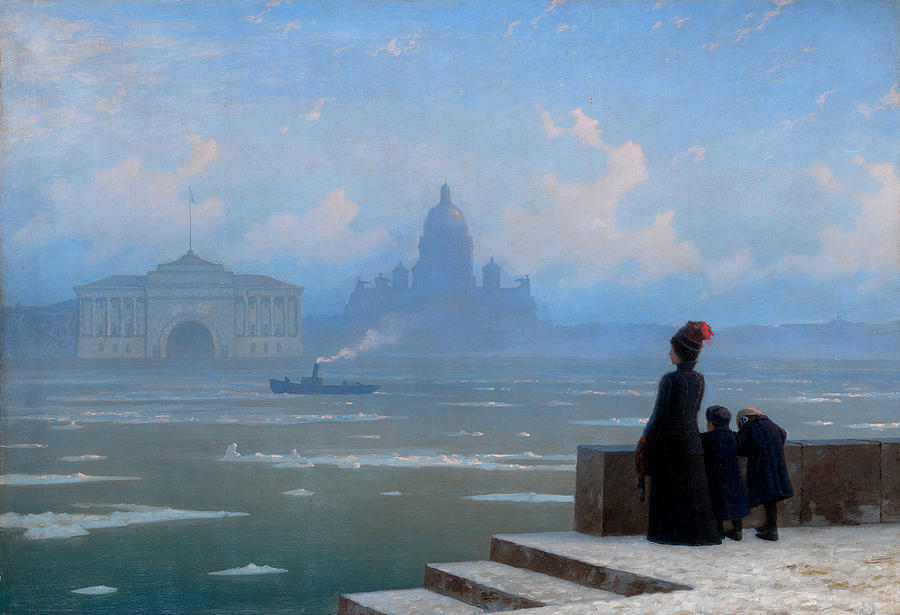