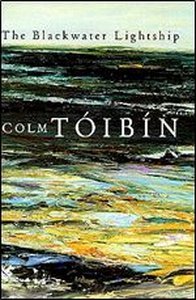 ‘’When I was young, lying in bed […] I used to believe that Tuscar was a man and the Blackwater Lightship was a woman and they were both sending signals to each other and to other lighthouses, like mating calls.’’

Colm Toibin entered my top-5 squad of contemporary writers with his haunting rendition of the Atreides tragedy House of Names. I wanted to start my research of his work with a number of his earlier novels before I move on to Brooklyn and The Blackwater Lightship came my way. It was one of the best books I’ve read this year and it showcases how simple stories can cause a major impact on the reader when they’re well-written. And Colm Toibin definitely knows his Art…

The story is set in Ireland during the mid-90s, in Blackwater, in County Wexford, not very far from Dublin and close to the sea. Helen, a bright mind, the youngest school principal in the country, is happily married to Hugh and has succeeded in finding the balance between her career and the raising of two sons. Everything changes when she receives the news that her younger brother, Declan, is seriously ill, infected with HIV. So, she’s forced to reunite with Lily, her cruel mother, under the roof of Dora, her grandmother. A number of people has to come together for Declan’s sake and this is where the memories and faults of the past return to haunt Helen.

It is a simple story, a familiar ordeal during the 80s and the 90s when AIDS was at its peak, but great writers know how to create works of Art out of daily life. Toibin brings to focus the implications of the disease without a hint of melodrama but, most importantly, he centers his story around the complexity of human relationships that grow within a family and never let go. He writes about motherhood and the fragile, delicate balance between the three women of the family and I loved the way he depicted Helen’s fears and her struggle not to become the kind of mother Lily has been to her. He illustrates the dynamics in a problematic family and the implications of a mother’s actions and choices in direct, evocative prose that contains many moments of haunting beauty.

(*on a totally irrelevant note, this is Ballinesker Beach, in Blackwater. This is where the legendary opening scene of ”Saving Private Ryan” was filmed.*)

There are a number of elements that make this sad story such a beautiful thing to read. The setting is magical, the community by the water, the lighthouse that gives its light in Dora’s house during the evenings, the fact that most of the interactions take place at night. He creates a beautiful metaphor by using the lighthouse that once stood proudly and the name Blackwater to refer to the events of the story. Tuskar, the remaining, lonely lighthouse, dimly sheds its rays in the evening of Declan’s life and creates a haunting, foreboding atmosphere. The bleakness of the landscape is further emphasized by the lyrics of the Irish songs and the fact that Death is everywhere. The shadow of a loved one now long lost and the death that awaits in the doorstep to snatch a younger soul. The stages of grief are beautifully described in a sequence of striking scenes about the aftermath of loss, as are the omens associated with Death in the Irish culture.

Toibin transports us to the place and time with his references to politics and religious issues. I appreciated the reference to Mary Robinson -one of my favourite politicians- and the fact that he presents an extremely balanced view of the impact of Religion in the Irish community. Τhe shelter and comfort that it provides during the moments of agony and the restrictions that often come by abiding to Catholic traditions are perfectly depicted throughout the course of the story.

And then, we have the characters. Quite an oppressive family for Helen, to be honest, especially the mother. Lily simply refuses to accept what is different and tries to alter everything that doesn’t conform to the’’ family history’’ and her ideas of propriety. At the same time, Lily can do everything she wants just because she thinks she’s entitled to. A truly infuriating woman…Had I been Helen, well, let’s just say that I would have considered myself to be motherless, as cruel as it may sound. No amount of pain is an excuse for her cruelty, bigotry and narrow-mindedness. Helen, Declan and Paul are all wonderful, realistic characters. Declan is such a brave, brave man and Paul is loyal and considerate to the extreme. Larry is absolutely useless but for me, the character who shares the spotlight with Helen is Dora. I ended up appreciating her deeply and I thought she was a much better mother to Helen than Lily ever was. This is the kind of story where the characters take a step back to let the past and the interactions speak for themselves and it works. 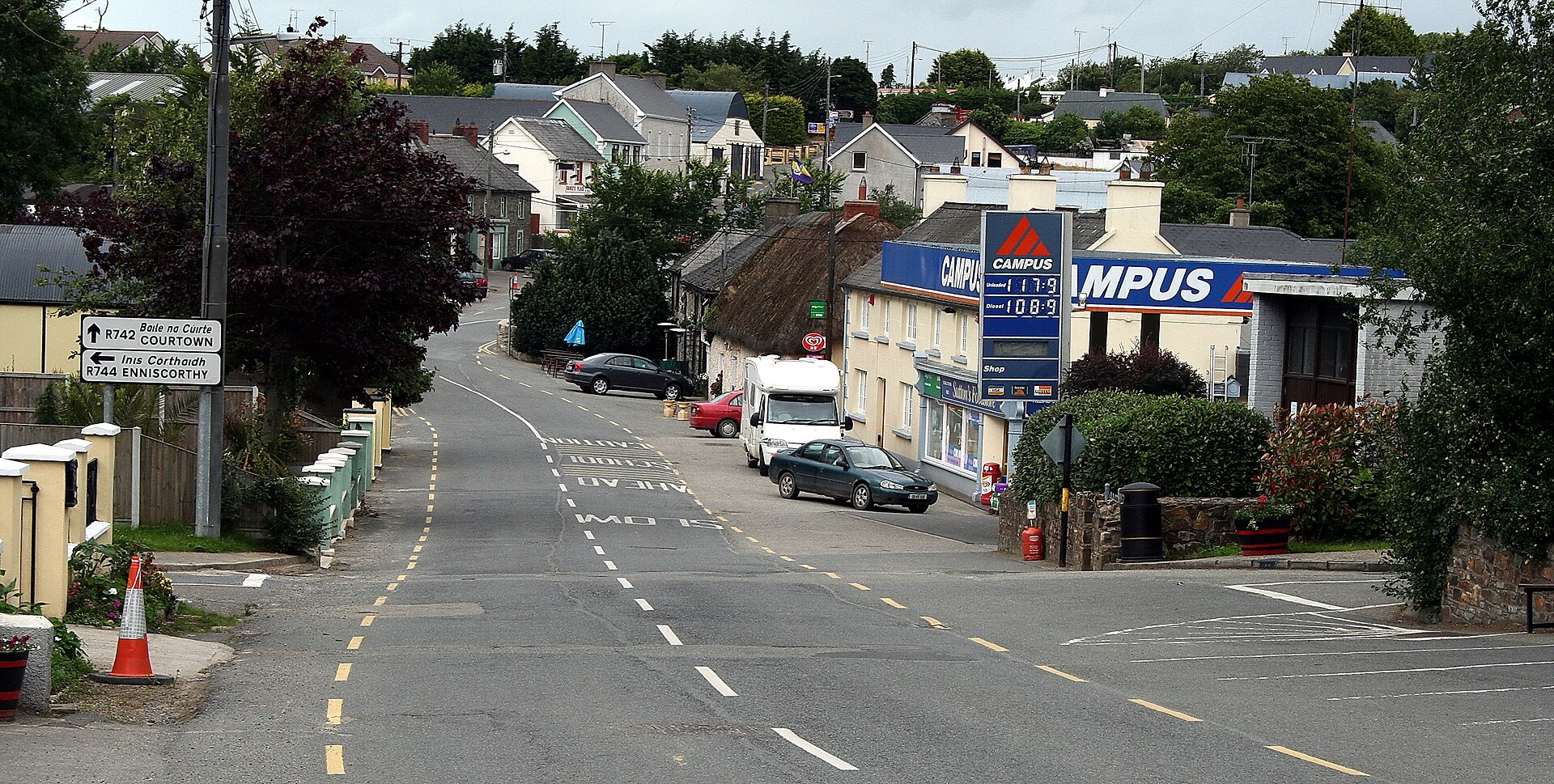 Through the descriptions of the daily life in a small Irish community, the religious and social expectations and prejudices, the aspirations of the characters and the dynamics within a family, Toibin weaves a story that is beautiful and poignant in its calm, underlying sadness. Above all, it is the way a determined, intelligent woman and a brave man fight against those who wanted to chain them to the ground. And Toibin proves, once again, why he is considered a powerhouse in today’s Literature.