I finally found the time to read Jessie Burton’s sophomore novel and I am very glad to conclude a wonderful reading month with a beautiful work of Fiction. The Miniaturist is among my 10 all-time favourite novels and while The Muse wasn’t as magical and haunting, it was no less exciting and complex.

The novel opens with Odelle, a young woman from Trinidad, who tries to find a better life and a chance to follow her love for poetry in London during the swinging ‘60s. The narration is often transferred to Spain, in the area of Arazuelo during the late ‘30s, and the birthplace of an enigmatic painting that finds itself in the gallery where Odelle works. Through Olive’s eyes we witness the political and social upheaval in the Iberian Peninsula and a woman’s fight to find a voice and a place of her own in the world of Art.

So, the dual timeline trope is present in The Muse and is masterfully executed. The sense of time and place is tangible and precise. The depiction of London and the beautifully frenetic era of the ‘60s is so vivid you can actually ‘’see’’ the colours of the clothes and the pop-art and ”listen” to the songs that marked one of the most fascinating eras in History. Through Odelle’s memories of Trinidad, the writing acquires a fresh, sultry and sad Caribbean aura that is quite unique and perfectly balanced with the London atmosphere. What is interesting is the way Burton manages to create a darker feeling each time the narration moves under the shadow of the Andalusian sun. Despite the sunny hills, the aroma of the fruit and the luxurious background of Olive’s terribly dysfunctional family, the threat of the civil war is present everywhere. Hypocrisy is mixed with suspicion and the chances for a woman to be acknowledged for her skills and intelligence and not for her father’s wallet are slim. Even people who claim to be fighting for equality (…and act in a completely opposite manner…) look upon women as feeble creatures who only act on a whim, devoid of feelings and thoughts.

‘’Women can’t do it, you see. They haven’t got the vision, although last time I checked they had eyes and hands, and hearts and souls. I’d have lost before I’d even had a chance.’’

The lives of Odelle and Olive are interlocked and it is clear that not many things have changed through the years. Olive isn’t allowed to pursue her dream and Odelle is considered an Other, an exotic bird that only half-belongs (if at all…) in her new surroundings. Lies and obsession are two major themes in the novel because truth is dangerous. Along with Love, it can destroy a life’s work . The men of the story aren’t exactly exemplary creations of their sex, they’re unable to love, hiding behind the curtain of a Utopian society (…Utopian for them and an anarchy for everyone else…) and the utter motive of personal gain. If women are naive enough, they fall into the trap and the consequences are terrible. 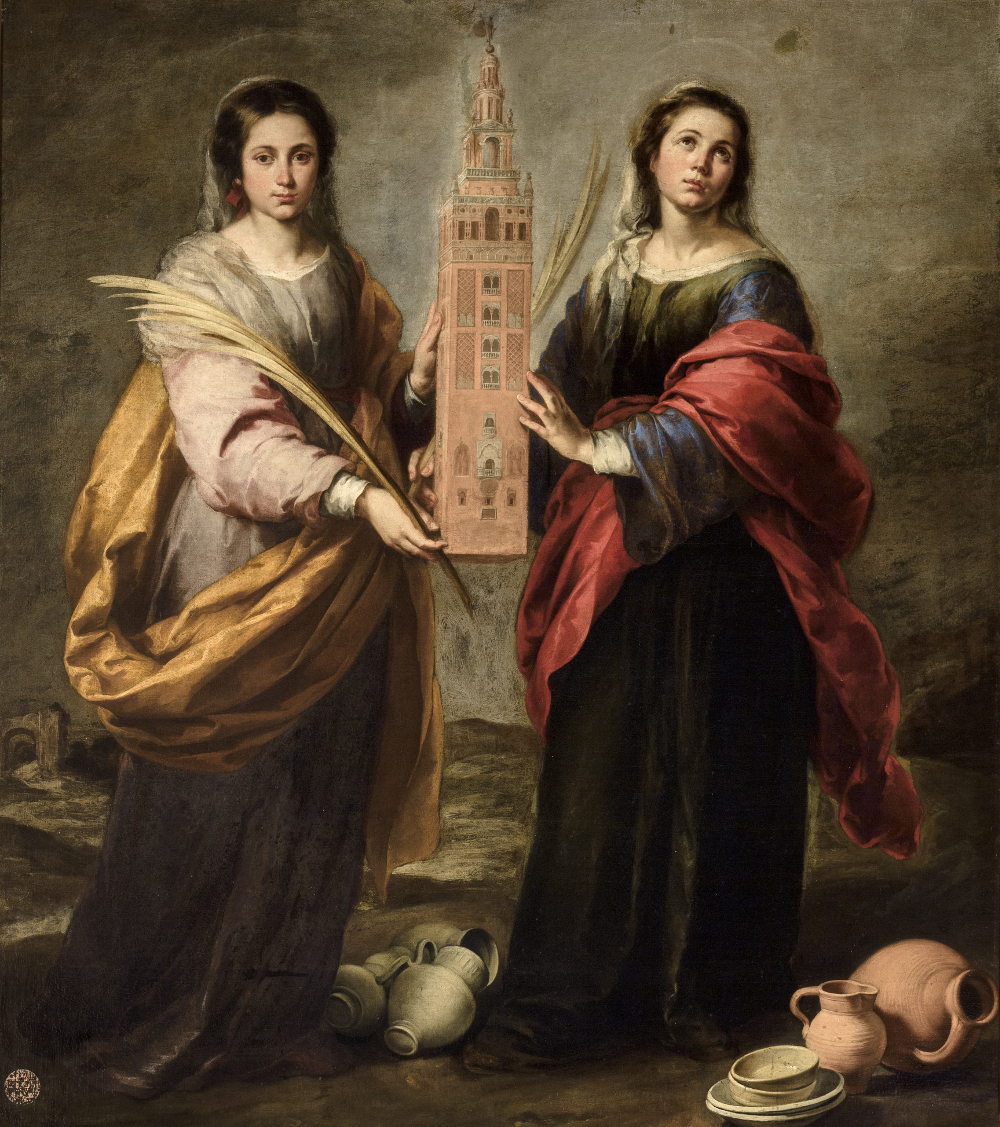 This brings me to my only complaint regarding The Muse. Although I try not to compare books written by the same author, it is my impression that The Muse lacked the unique characters of The Miniaturist. Odelle and Olive are quite interesting and their voice is clearly heard but they’re not heroines we haven’t seen before. I found I anticipated Odelle’s chapters more than Olive’s because the latter’s love affair with Isaac was irritating and too melodramatic for my liking. Isaac is an utterly loathsome creature, in my opinion. A brute with brutal ideas, a coward who tries to act like a revolutionary but is neck-deep in lies, deceit and views that serve savagery and anarchy. His sister is a much better character, quite enigmatic but not enough to attract my interest in the Arazuelo storyline. So, while London’s narrative was quite exciting, the action set in Spain was far less satisfying for me.

Although The Muse isn’t as atmospheric, mystical and haunting as The Miniaturist, it is an excellent work of Historical Fiction. With a number of twists and rich in beautiful imagery and evocative prose, it is one more reason -for me, at least- to anticipate that Jessie Burton will go on giving us wonderful novels for many years to come.

(If you are interested in the legend of Santa Justa and Santa Rufina: https://en.wikipedia.org/wiki/Justa_and_Rufina)