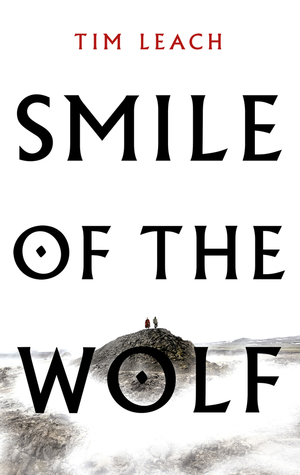 Title: Smile of the Wolf

‘’But in my country the people are warriors even in death. Our ghosts are not shadow and air, but walking flesh. They wield their weapons with as much strength as they did in life, and more bravely, for they have nothing left to fear.’’

Iceland, 11th century. Life is harsh and the people are even harsher. The Viking age has come to an end and Gunnar, a warrior and a family man, has adjusted to the conditions of an inhospitable but magnificent land. Kjaran, a poet, a bard that lives on the hospitality of others, is his loyal friend. When the two men find themselves in a web of deceit and treachery that has nothing to do with them, a feud with unpredictable consequences begins.

This is a book that pays homage to the Historical Fiction genre with excellent results. It is a hymn to the beauty of Iceland, the culture and convictions of a bygone era that still continues to fascinate us, providing an endless source of inspiration for stories like the one Tim Leach created. Smile of the Wolf is rich in imagery and intriguing characters, enriched with an exciting plot written in beautiful, haunting prose worthy of the setting.

‘’There is comfort in darkness.’’

‘’The loneliness of an Icelandic night- how would I speak of it to one who was not of our people?’’

The long haunting and haunted Nordic winter nights are everywhere. The darkness, the silence, the endless waiting for whatever is lurking in the shadows. These elements are characters in their own right, guiding the choices of the heroes, guiding their fate. The brief intervals of the summer nights with their soft blue light, the sparkling stars and the promise of life and hope they carry with them are few and far between. And when they come, they bring only death…

Winter lies at the heart of the story. It makes life harsher but it also provides security. The cold and the darkness protect the families from threats coming from people whose lust for power and love for falsehood blind them to a bitter purpose. The Nordic winter is unlike any other. This is why the stories that are born in these lands are incomparable to the rest. They are made of a harsh, earthly beauty.

Leach weaves a story of injustice, exile, revenge. Of loyalty, the dream of love, the hope for a better life, the desire to create something you’re allowed to call your own. It is a tale of a dying era of brave and violent and cruel deeds, a tale of a new way of life that leaves a lot of people in uncertainty and doubt. A story of two religions that are complete opposites. One welcomes death, the other speaks of rebirth. Where the past sings of battle, the present speak of love and sacrifice. The Norse deities are slowly retreating and Christianity becomes more powerful. But the followers of these religions do not obey their respective gods.

A story of such strength can only stand if the characters are equally strong. And they are, rest assured. The brave, unyielding Gunnar. The dreamer, sensitive, naive Kjaran. The cryptic Thoris, the torn Olaf. Brave, strong women, good and evil, stand by their side. Dalla, loyal, fierce and as unyielding as Gunnar. Sigrid, naive, headstrong, hardened by a hard life. Vigdis, cruel, scheming, desperate, corrupted by a strange notion of love and retribution. These are characters born and forged by the land that rules over their lives. They are people of their era but so contemporary in their struggles and aspirations. They’re not ‘’heroes’’ of silly TV series and films. They’re human beings of a time that was much more difficult and darker than our own but of an era when circumstances forced you to become a hero or die a coward.

I thought I’d never find another book that would communicate the wonder that is Iceland so well after reading Kent’s Burial Rites. I was wrong. Kjaran’s song to the land is a hymn composed in the same way that Leach chose to ‘’sing’’ about the country. A song whose lyrics are made of beautiful quotes and exquisite descriptions of the daily life, the gatherings, the struggle against the forces of nature in a place that is as beautiful as it is cruel. A song whose music is the wind, the murmur of the sea, the sound of the clashing swords…

Many thanks to Head of Zeus and NetGalley for the ARC in exchange of an honest review. 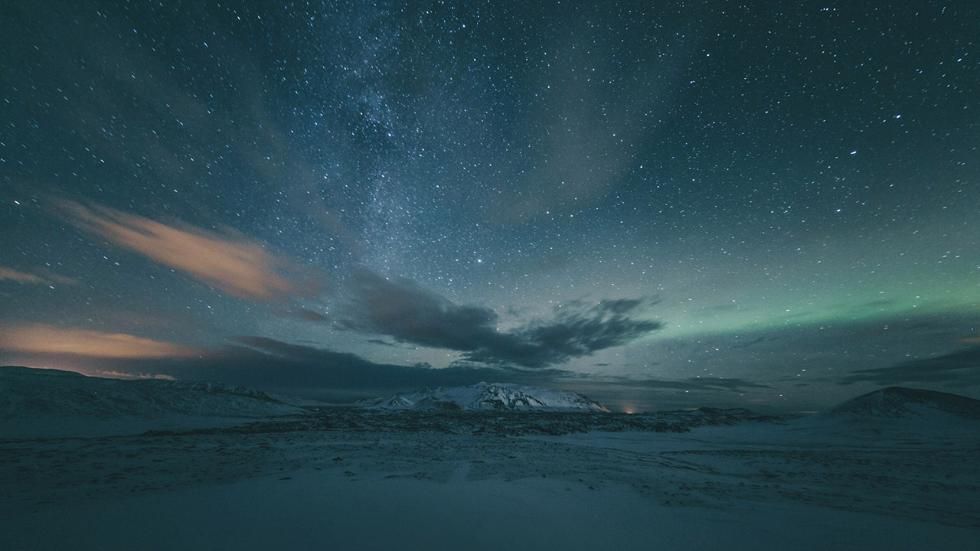