‘’And that’s why we look back on that time so fondly from the dimmer years to come. Remembering the days when we were like Greek gods. Mighty and idiotic.’’

Cold Mountain by Charles Frazier remains one of my most memorable and beloved reads after tons and tons of books. For me, this novel is the measure by which I rate every book set during the Civil War. Unlike a popular tearjerker melodrama full of spoiled characters, Cold Mountain won me over with its poetic language and gritty reality. I’m pleased to say that Nightwoods is another beautiful example of Frazier’s talent.

The story is set in the 1950s, a time of change and transformation for the society in the USA. In North Carolina, in the haunting, mystical, rough Appalachian, Luce lives alone in an old lodge whose owner has died. Her life changes-once again- when two children are handed over to her. A boy and a girl that can only be characterized as ‘’eerie’’ but in truth, they have survived an unthinkable experience. Two men, Stubblefield and Bud, manage to make the once peaceful life of Luce even more turbulent.

This is all I can say about the plot because Frazier has created a story that is anything but simple. The premise may sound common, but the way the past and the present are intertwined affecting Luce’s life is so complex and the development of the story is brought about by unpredictable factors. The characters’ actions and past life are revealed layer by layer and the chapters often begin with new background information and revelations that leave you staring in shock. God knows how many times I sat up on my seat in the Tube to re-read what I had already read in disbelief…. 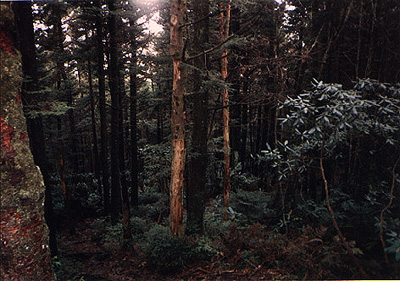 Frazier’s writing is extremely powerful. In a story that is bleak and agonizing and full of cruel injustice done to those whom society considers as the weakest links (and of course, I’m talking about women and children) there are bright moments of beauty. The serenity of nature and seclusion. The little daily snippets that give life to the narrative. The description of the operators’ night shift.The beautiful Appalachian nature is a presence that influences the development of the characters and the plot. The passage where Frazier has Luce describing the changing of the seasons is one of the most beautiful paragraphs I’ve ever read. I could hear the crackling of the woodfire, I could smell the newborn flowers. I could feel the sultry summer evenings. I could see the changing pumpkins and the apples until the coming of winter when everything start again. I saw myself and my feelings as a teacher in two short passages that you will allow me to insert here:

‘’A teacher has six hours a day for nine months of one year. And thirty children to deal with at a time. You do your best and you expect the same from them. Then you pass them to the next grade and hope to do better with another bunch.’’

‘’First day of school every year, even now, I look out at those little faces, every one needing something from me, and I start feeling like I can’t breath thinking about the hundred and eight days ahead. I’ve learned to remember there will be good days and bad days. For me and for them. Many rivers to cross between fall and spring.’’

A good book doesn’t win you by plot and characters exclusively. It wins your heart when you can feel and see certain parts of yourself reflected in the process. This is what distinguishes the books that are just ‘’good’’ from the books that stay with you. 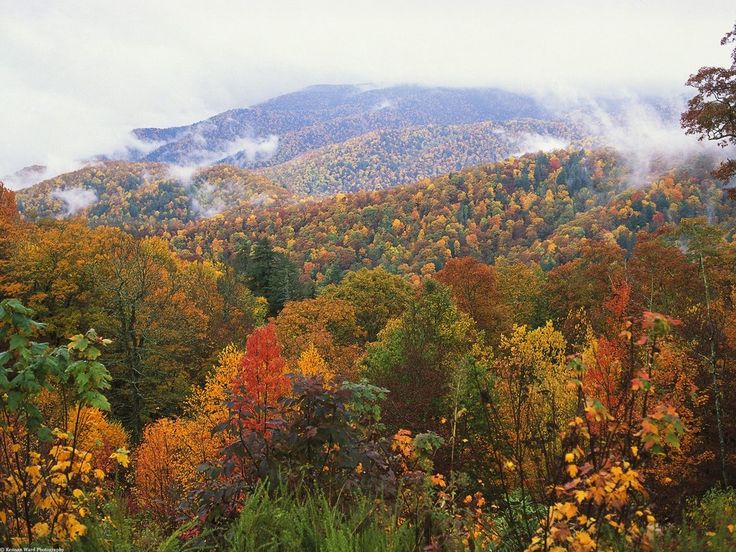 Frazier knows how to create characters to support his plan and attract the readers’ attention and sympathy. Or anger. In my opinion, the central characters are the two children whose eerie and dark, watchful eyes speak volumes. Luce is a fascinating heroine. Her fight to live her life according to her rules against the oppression of patriarchy, the bravery in front of hardship and malice, the honest way of  facing everything and everyone. Stubblefield is an excellent counterpart. A man of the world, as brave as Luce and a little bit naive which makes him all the more realistic. Bud is not a cardboard villain. Far from it. Frazier gives voice to the man’s troubled thoughts as he tries to understand the terrible course his life has followed. He is one of those ‘’bad guys’’ whose chapters you anticipate with a mix of dread and excitement, struggling to understand the darkness. For me, the real ‘’bad guy’’ of the story was Luce’s mother, Lola. One of the most despicable characters you’ll ever come across. And, naturally, the men of the law, the ones who are supposed to protect society, once more demonstrate the certainty of having the mental capacity of an amoeba. At least, amoebas are useful in something…

Frazier’s talent is such that manages to turn an old radio playing jazz songs in the darkness into a character. Enough said…The way I see it, Nightwoods is a modern American classic…

‘’A cool November day, blue sky and sunlight thin and angling, even at noon. Leaves entirely off most trees, but still hanging tough and reddish brown on the oaks.’’