‘’Bones and shadows and dust. I am the last. The others have slipped away into darkness. Around me now, at the end of my days, only an echo in the still air of the memory of those who once I loved. Solitude, silence.’’

Kate Mosse is one those writers that I trust completely. I’d choose one of her books without reading the blurb or a single review without reservations. Although I’ve never read the Languedoc trilogy because I’ve been spoiled to the degree of knowing every single detail, ‘’The Taxidermist’s Daughter’’ is a novel very close to my heart. Choosing ‘’The Winter Ghosts’’ as one of my wintry reads was a no-brainer and what a journey it proved to be!

The story is simple but fascinating. We find ourselves in 1933 when our hero, Freddie, visits a special bookseller. Through his narration, we are transported in 1928, the year when Freddie visits the French Pyrenees in an attempt to spend some time with his thoughts while he’s still trying to recover from his brother’s fall during the Great War. One night, he decides to attend the feast of St. Etienne, a day that carries special connotations for the residents of the village, and he meets an alluring young woman. The events that follow are stunning and exciting.

Where to begin? How to contain in a single, inadequate review the wealth that is hidden in this beautiful, haunting tale? Mosse uses so many ingredients to create a marvellous novel. First of all, the richness of the natural environment that becomes a character in itself. The Spanish slopes become a symbol of light while the French side of the legendary mountains symbolize the darkness that has fallen over the lives of the residents. Even the shops and the streets are tokens of a weird, heavy feeling of sadness. The snow, the wind that carries voices through the storm, the caves, the fire, the sound of laughter and weeping. Beautiful, haunting real-life photos make the reading experience even more immediate and realistic.

‘’I do not fear death. But I fear the forgetting.’’

Through the frozen landscape, we have the people. The living and the dead. Mosse writes about suffering and memory with the focus on the male character. I found this extremely refreshing since we have been used to experience similar stories through the eyes of female characters. Here, she decides to place a young man at the centre of the action and this is masterfully done. The primary question that is asked is what happens when we are faced with an untimely, tragic death? How do we go on? We remember our loved ones with fondness but what happens when we feel inadequate compared to them? What are the consequences when the shadows of the dead oppress the living? How does one feel when the possibility of death becomes an immediate certainty? There are questions that cannot be easily answered (if at all) and Mosse communicates her themes through History. She returns to France and the persecutions of the Cathars to create a haunting tale through clear, immediate, poetic writing. Beautiful descriptions, rounded characters and interactions that should be taught on every Creative Writing class. 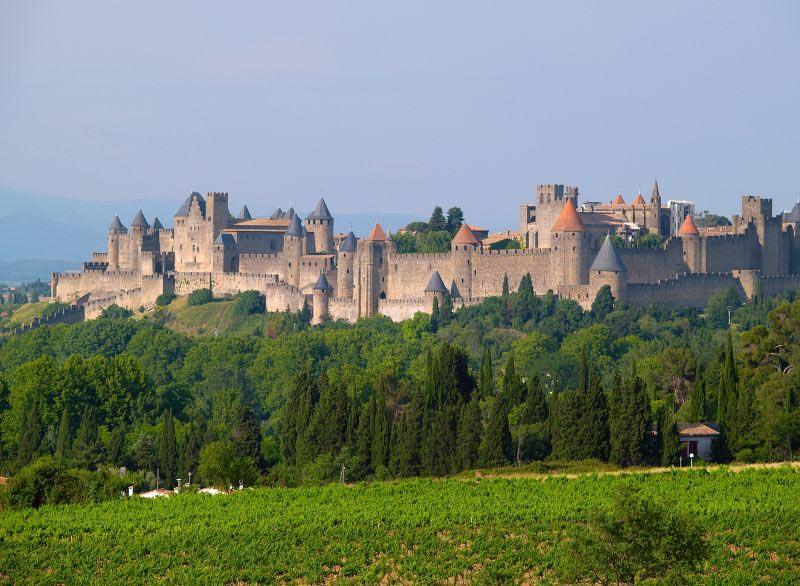 Freddie and Fabrissa are the main characters. Freddie is a deeply engaging, sympathetic character. His dilemmas, his thoughts and fears can be related to our war-mongering society of today. He is a dreamer because the reality his parents created for him is deeply unjust. Fabrissa is the jewel of the story. We see her briefly but her mark is evident throughout the novel, bringing the aura of an era lost in time, of people who suffered because their beliefs didn’t bow down to the ones in power. The story of the Cathars has always been one of my favourite moments in Medieval History and the way Mosse brings it to focus in this novel is exceptional. I want to add a quote by Freddie here: ‘’We remember so that such slaughter is never allowed to happen again.’’ Such sad words because a few years later the Second World War broke out after Hitler’s rise to power in Germany. One of the major beliefs of the Cathars was the duality of the nature and life as an eternal rebirth and transformation. Everything is repeated, a conviction similar to the Gnostic beliefs. Think of the image of a snake that bites its own tail. What evidence could be more tragic than the two Worlds Wars that reaped mankind apart?

This is a ghost story, a love story, a Historical Fiction novel of the finest kind. It rises up through the mists of the ages, through the bloody traces of History and enters the reader’s soul. You definitely want to read it…

‘’But in truth, I felt nothing. And my thoughts insisted on spiralling back to the dead sleeping in the cold earth. Shattered bones and mud and blood. The headstones and the graves, the wild and untended places between.’’